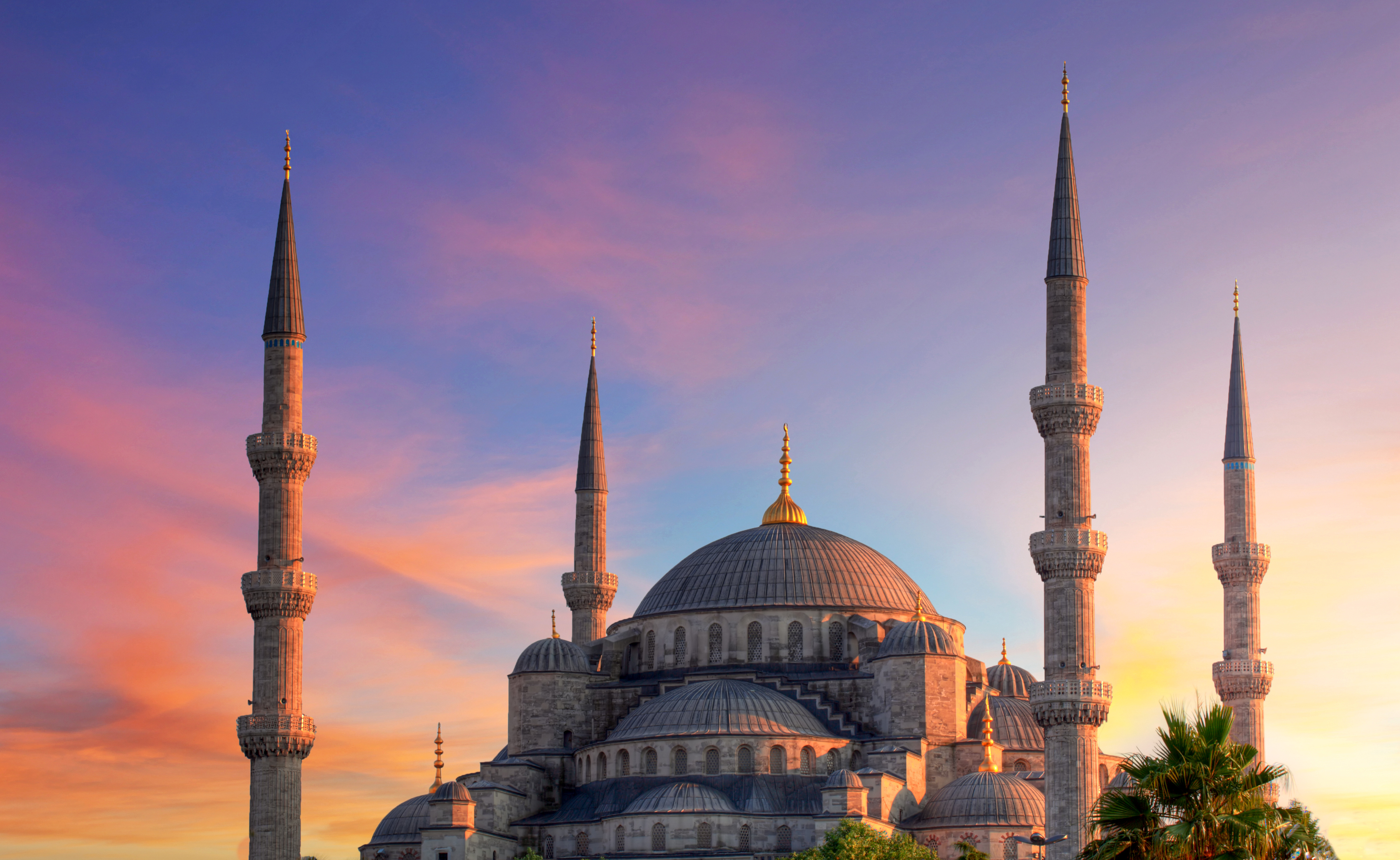 Recently we stumbled across a fascinating article on Indy100, an offshoot of the British newspaper The Independent, focusing on Henrik Jeppesen, an inveterate traveler who has been to every country in the world.

In the piece Jeppesen ranks the 10 most difficult countries in the world to get into, and it’s full of surprises – not the least of which is that North Korea is not on the list but Saudi Arabia is.

This is a very pertinent question, since we’re in the business of promoting safe travel. And full disclosure: There are places in the world where if you want to go there, we won’t insure you. Syria comes screaming to mind.

In its most boiled-down form, if the State Department won’t let you go to a country, we won’t insure your trip there.

You may find this eminently sensible, as we do, but it begs another question: Where does the State Department recommend you not go?

The answer's not entirely clear-cut, since the government now has four levels of travel advisories: 1 is "Exercise normal precautions," which is basically no warning at all; 2 is "Exercise increased caution," 3 is "Reconsider travel," and 4 is "Do not travel."

You can travel to a country that's at 2 or 3; just be aware. Travel warnings should give you pause, but read them carefully. You may find that many parts of a country under a travel warning are perfectly safe.

Mexico is a great example. The country of Mexico is under a travel warning, but the area around Puerto Vallarta isn’t. 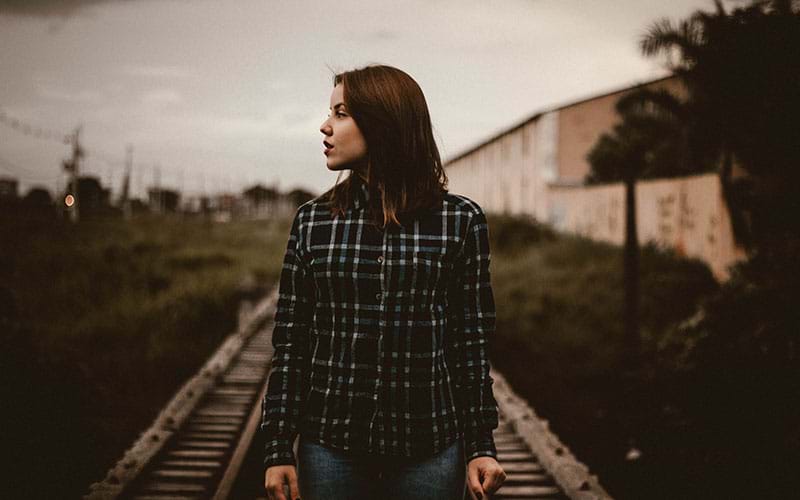 You can find the complete list of travel advisories here, but we’ve taken the liberty of distilling it for you.

Anywhere in Africa north of Tanzania.

This may strike you as a ridiculous generalization until you start reading off the African countries on the government’s travel-advisory list: Egypt, Tunisia, Ethiopia, the Central African Republic, the Congo, Cameroon, Eritrea, Nigeria, South Sudan, Mali, Kenya, Libya, Chad, Burundi, Algeria, Sudan, Niger, Burkina Faso, and Mauritania. There isn’t a lot left of Africa after you remove those countries.

Again, not every region in every one of these countries is unsafe; read the warnings thoroughly. However, the fact remains that right now much of Africa is politically, economically, and socially unstable. Solo travel probably isn’t the best idea.

If you’re looking to see a lot of Africa, align yourself with a reputable, veteran tour operator. And ask about their experiences before you leave.

Basically, the Arab Emirates (Oman, Dubai, Qatar, Abu Dhabi, Bahrain, and Kuwait) are okay, and that’s it. Terrorism, Islamic insurgencies, political instability, and some tough regimes are the key culprits.

If you really want to visit some of these countries you can follow Jeppesen’s recommendations. Just be aware you’re going to largely be on your own.

The remarkable Michael Hodson recently noted that residents of surrounding countries call Costa Rica Gringolandia, in part because it’s safe. That says a lot about the region, which is scuffling economically and politically.

Honduras is particularly volatile, but many of these countries’ troubles can be traced to the collapse of Venezuela, a country in the midst of a meltdown that makes Mariah Carey look as stoic as a Mt. Rushmore president.

It’s a good idea to avoid Honduras and Venezuela, and travel with care should you get off the beaten path anywhere from Colombia to the U.S. border. 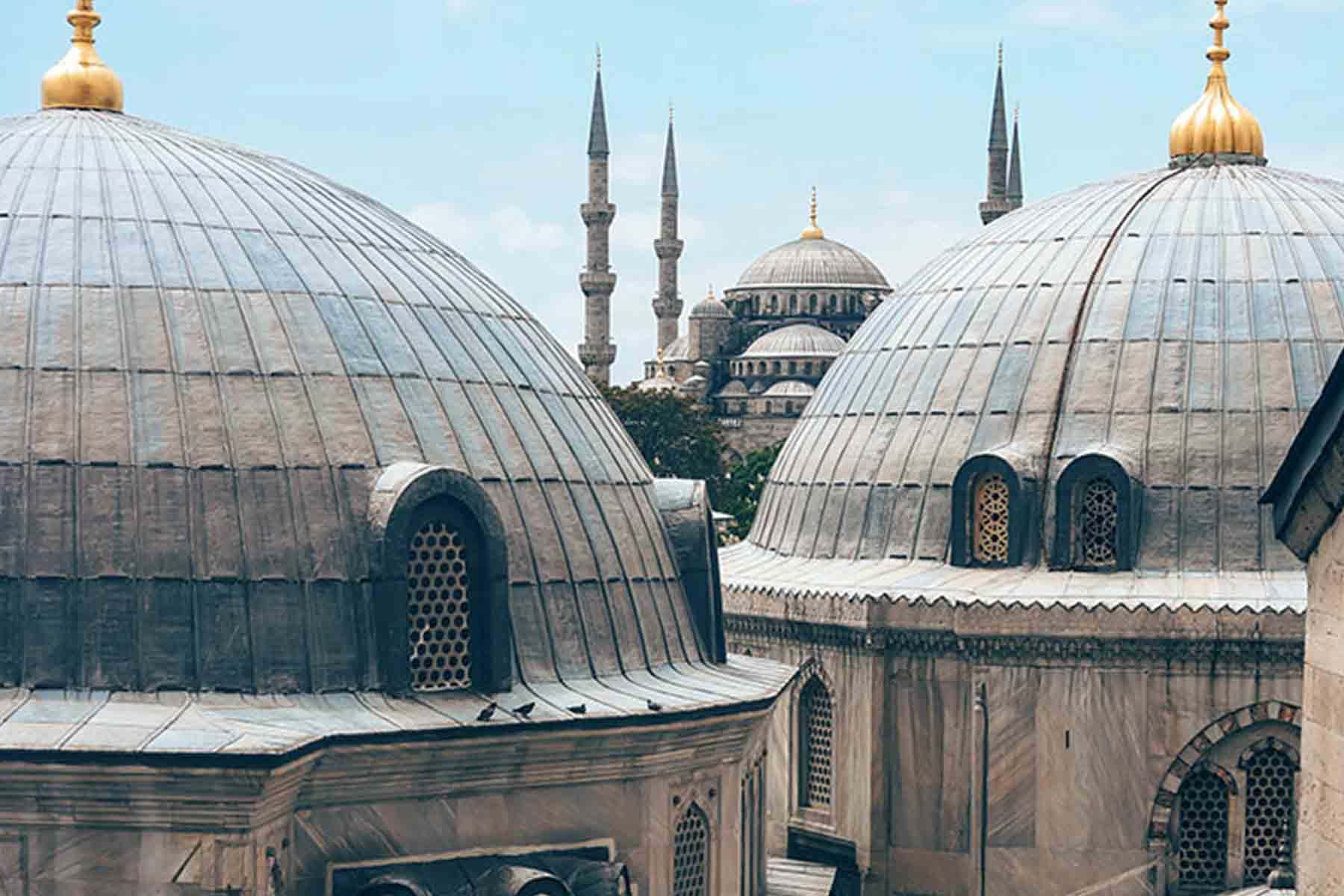 We really want Turkey to be okay. It’s the home of many of our friends. And it’s just not getting better.

The regime is turning the screws on teachers and journalists, Kurds and Islamists are taking shots at each other, and what used to be a secular, open country is becoming less of each every day.

Cruise lines have largely pulled out, which doesn’t give us hope for the rest of Turkey. Not right now, anyway.

As Jeppesen noted, it’s not hard to get to North Korea if you really want to, but unless you’re a fan of ammunition-box cinder-block architecture and propaganda posters that are third-rate knockoffs of Cultural Revolution knockoffs of Stalinist-era illustrations, why would you?

Buy yourself a rabbit-breeding poster from the ‘30s and some black and gray LEGOs and you’re good.

Wherever you go, whatever you do, stay safe out there. And remember: Seeing the whole world doesn't have to be done today. Tomorrow will suffice.