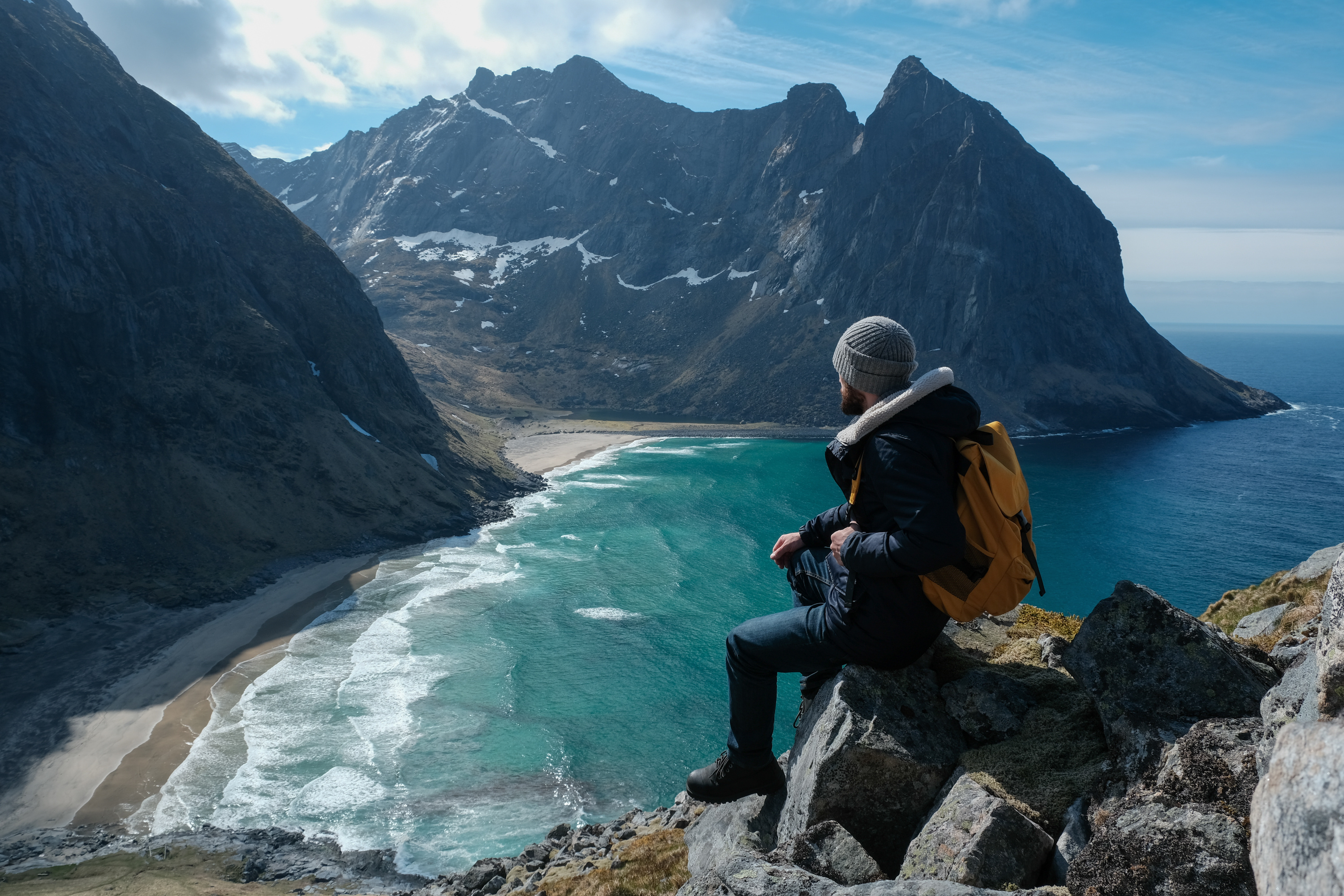 When I arrived by ship in Honduras a few years ago, on the road chasing a great story, I knew I was headed for trouble. The main road that crossed the country to the western edge, near the Guatemalan border, was dangerous.

And it was even more risky for me since I planned to make this trek across the country and back to my eastern port in a day.

I had hired a driver with his own wheels to take me to Copan, the Mayan archaeological site considered one of the most magnificent and densely populated places in ancient Mayan civilization.

Its heyday was between 400 and 800 A.D., and then over four centuries the ancient city was gradually abandoned. But beautiful stone temples, stelae and hieroglyphs were waiting to be seen, and I couldn’t wait to get there.

This road trip was years before organized tours first went there. I knew there had been recent fighting near the border between Honduras and Guatemala, but I thought that since we were heading to a UNESCO World Heritage site, what possibly could go wrong?

My driver arrived in his beat-up, circa-1960 Volkswagen Microbus. Ramon had been recommended by a journalist friend named Luke, who had made the same trip to this lonely outpost a few months before. Ramon promised he knew the road well. 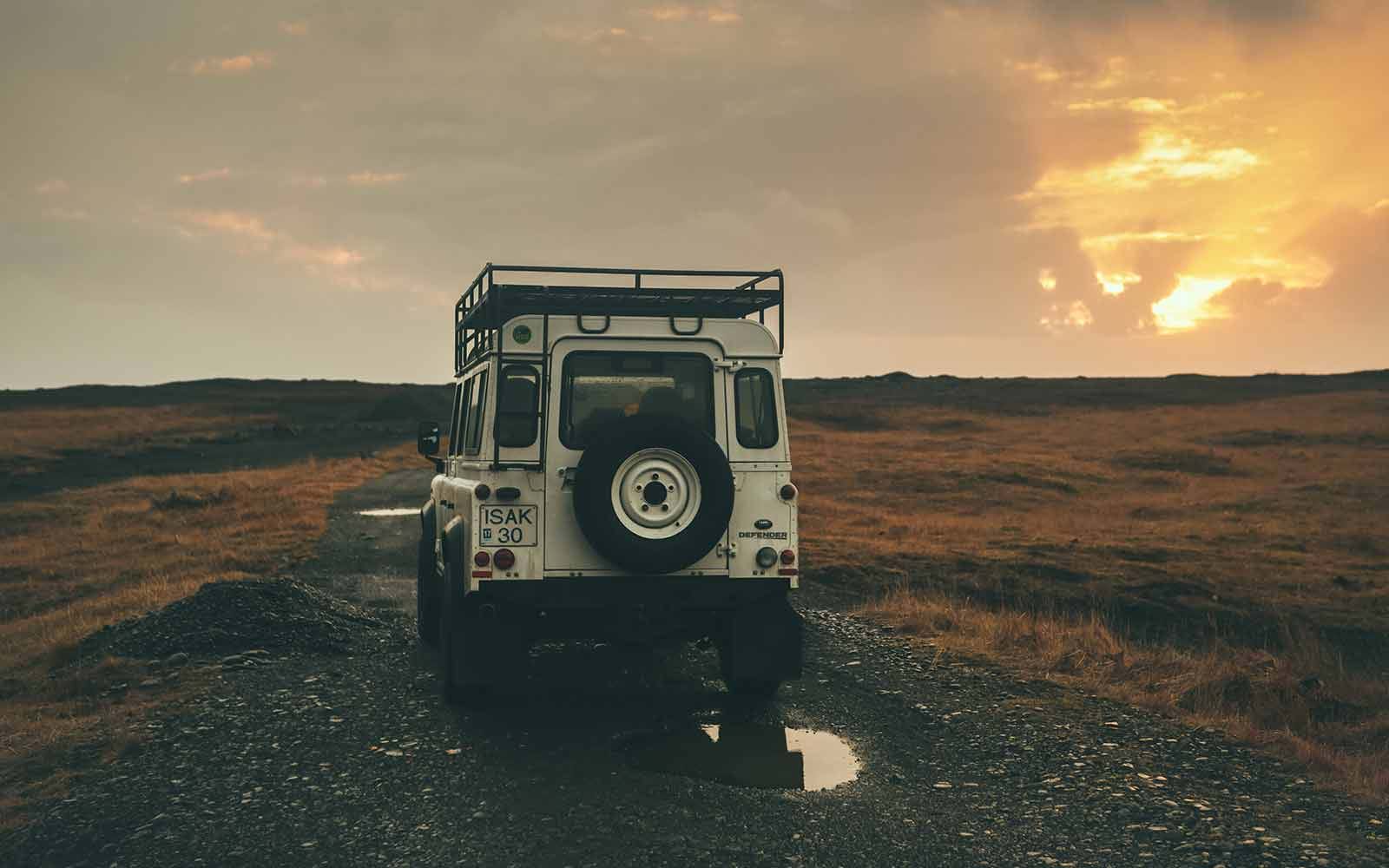 Leaving Puerto Cortes, I soon learned Luke had had a better trip. Recent rains had washed out much of the road. We felt every pebble beneath us. Myself and the other passenger, a thrill-seeker from New Zealand, were tossed around like hot potatoes during the four-hour, potholed ride.

And then, nearing the border of Guatemala, we suddenly slowed down.

Ramon turned and shouted at us not to say or do anything. Out of the van’s window we saw four guerrilla fighters – and they didn’t look happy.

We were escorted from the van and left by the side of the road for hours. The armed fighters, who asked for money and were given the cash we had on us, took off with about $100 – and the van.

The good news is no one was harmed. Ramon said the fighters were obviously more interested in taking the old van than taking us. So we began walking east on a muddy, desolate road hoping for a lift from a trustworthy driver going to the port.

Eventually we got the ride, but I missed my ship back to Belize and the plane back to the States the next day. Fortunately, I had thought to buy trip insurance before leaving home, and it made all the difference.

You never know what’s around the next corner when you travel, but when you purposely travel as an adventurer, you’d better cover unexpected encounters by buying trip insurance – before you leave home.

If you don’t, you’re looking at the prospect of some very difficult, very expensive out-of-pocket situations.

I wasn’t hang-gliding or climbing a mountain alone on my Honduras adventure. But I was heading to an isolated location without an easy way out if disaster struck.

Fortunately, I had travel insurance to help me weather that storm. 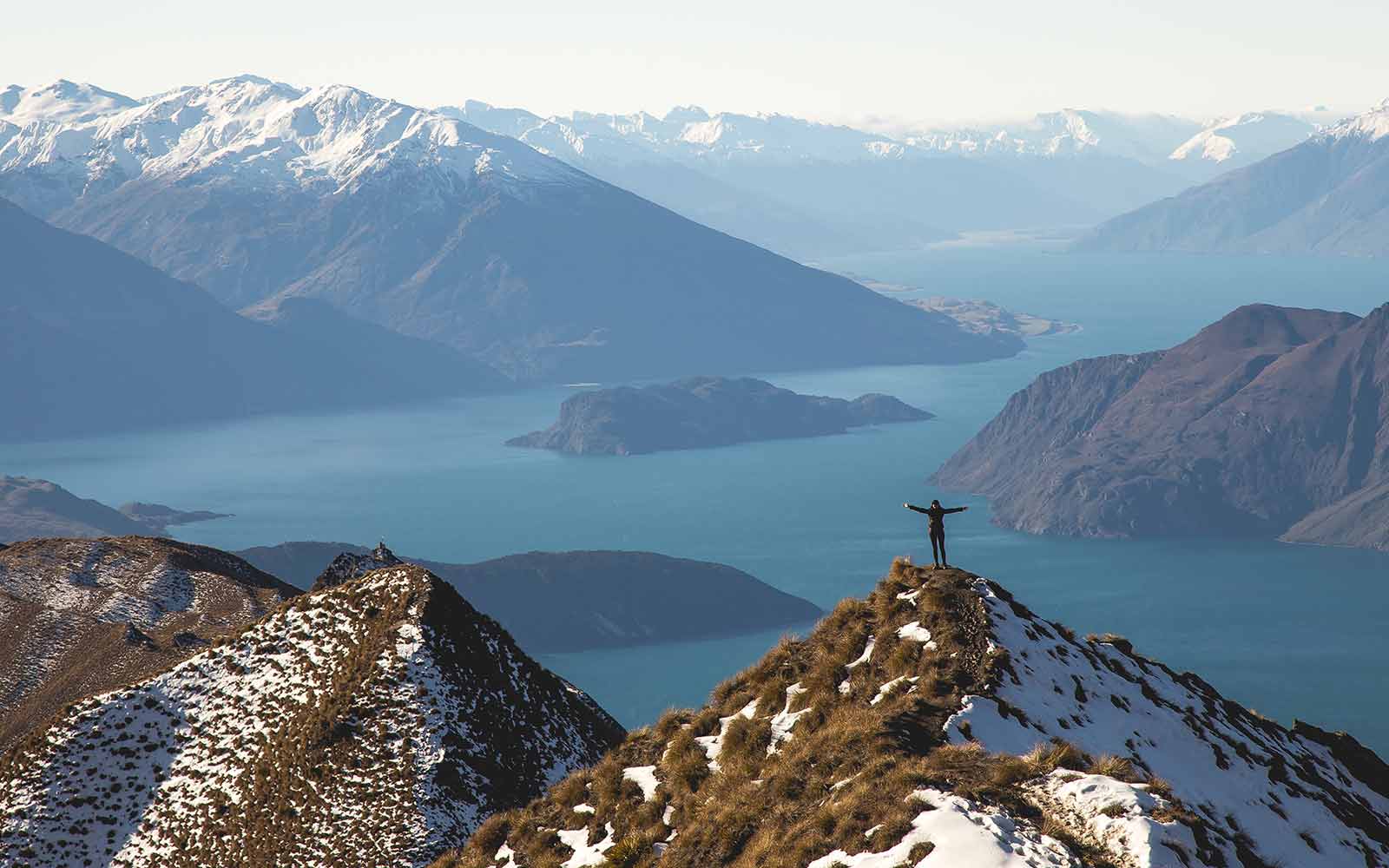 Here are some other travel-insurance-worthy situations.

You’ve paid for your snorkeling trip to Bonaire, but a hurricane wipes out your trip. You’re heading to a prepaid mountain climbing adventure on Mt. Everest, but an earthquake makes the trip impossible. Trip-cancellation insurance can help ease the effects of missing an adventure due to natural disasters.

You’re hang-gliding over the French Alps when suddenly a mistral pulls you to the ground. If you’re injured or disabled and have trip insurance, you’ll be far better off than if you had to foot the bills yourself.

If you’re in India backpacking through the rain forests, are you prepared to pay all the costs associated with contracting malaria? In remote locations, an illness can wreak havoc with your life if you don’t receive fast medical attention – to say nothing about wiping out your finances.

Now that you’ve arrived in Greece, you can hardly wait to hike the interior with your prepaid guide. But, whoa – the trip operator doesn’t answer the phone, and turns out the business is closed. While this admittedly doesn’t happen every day, it has happened more than once to adventure seekers more interested in the cool places they plan to explore than the soundness of the trip operator who will guide them. 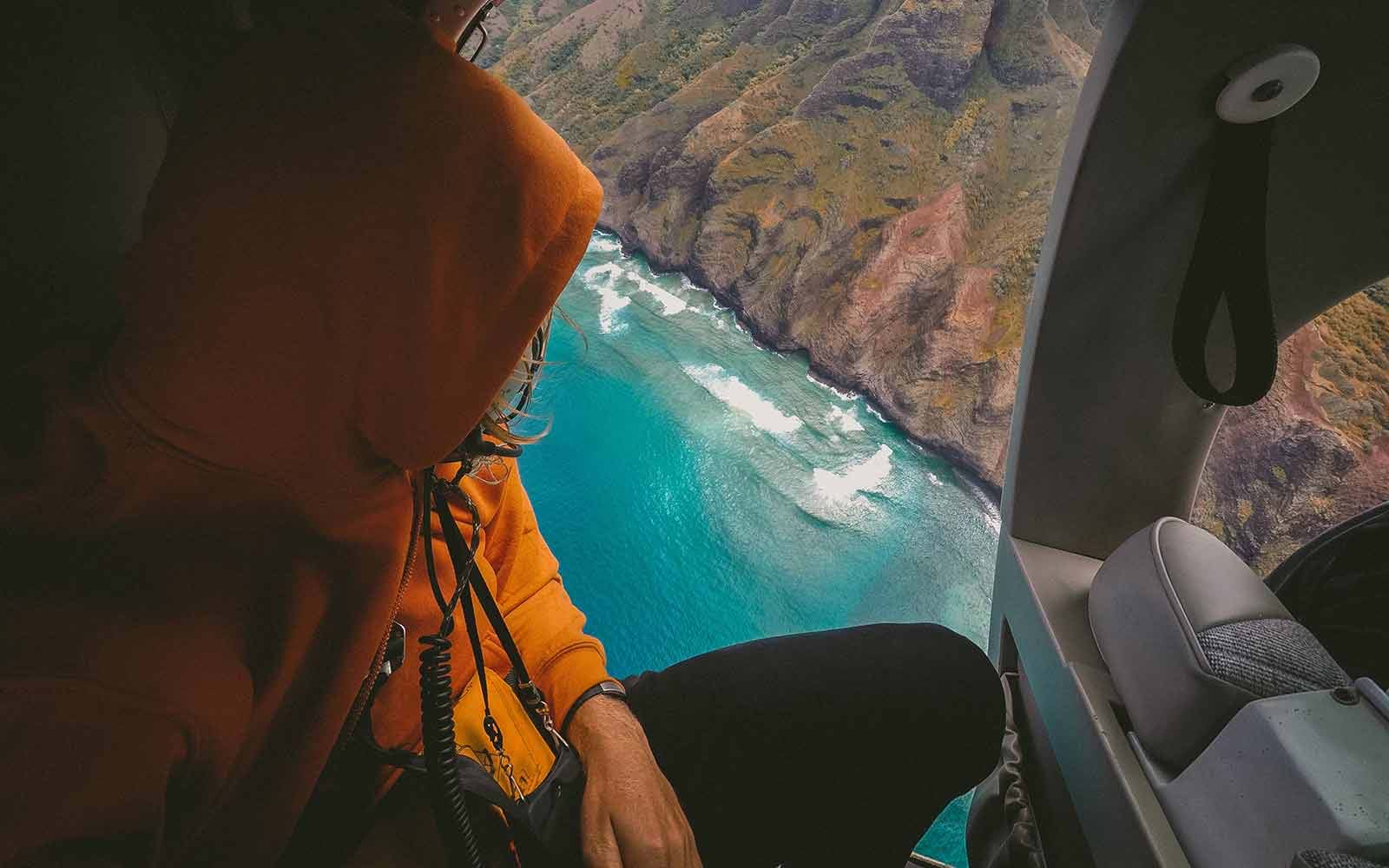 So who should buy travel insurance?

Whichever way disaster chooses to strike, the result is a far more expensive vacation than what your budget had prepared for when you left home.

In case you’re wondering, I went back to Copan the following year. There were no disasters along the route and the magical place was just what I expected it to be.

And did I have travel insurance? You bet!