WHAT HAPPENS IF AN AIRLINE LOSES YOUR LUGGAGE

You’re standing at the baggage claim, waiting for your bag to come around the carousel. Families are pulling off dozens of bags and leaving, but you’re still waiting. Now everyone has left, and there’s one lone black bag still making the loop. Except it isn’t your black bag. You hate to admit it, but ...  your luggage is lost.

Great. So what do you do if an airline loses your luggage?

Read on and know. 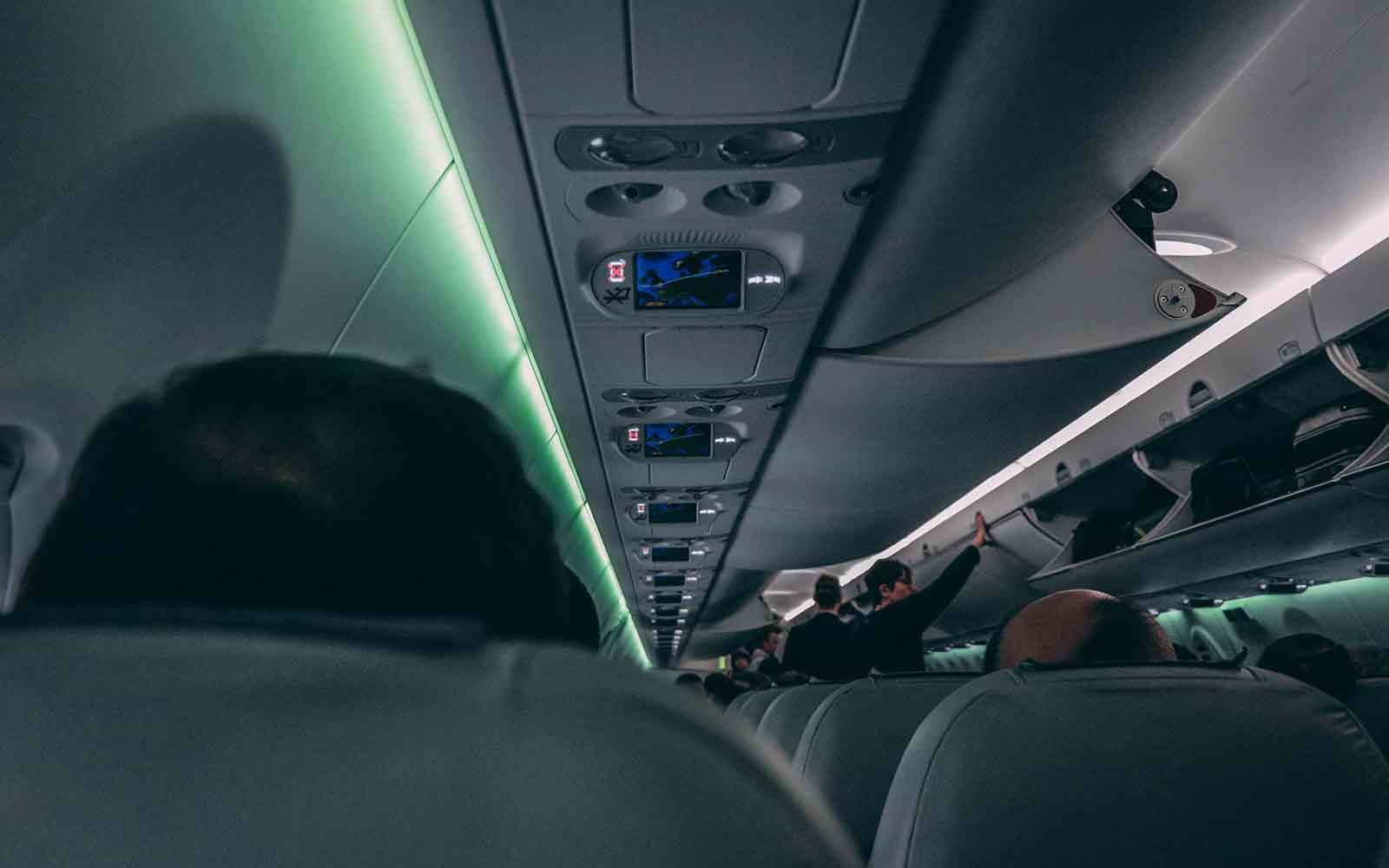 How Do Airlines Lose Luggage?

Everything here falls under the heading of an honest mistake – and actually, when you think about it, it’s a miracle that more bags aren’t lost, given the tens of thousands of unique itineraries spanning the globe in a given day.

The airlines have luggage routing down to a near-exact science, but it’s the “near” that gets you. And for all the technology that airlines have added over the last decade, luggage tracking at its heart is still a relatively low-tech enterprise.

“The system employed by the airlines needs to be one that is globally recognized, so what works in JFK with all the bells and whistles works in low-connectivity areas like India, Africa, and parts of the Far East,” Andrew Hopwood, CEO of the luggage-tracking firm HomingPIN, told the BHTP Connexions podcast in 2016. “They’re very limited in terms of what technology they can employ, so the process lacks uniqueness. It’s basically one big matching engine.” 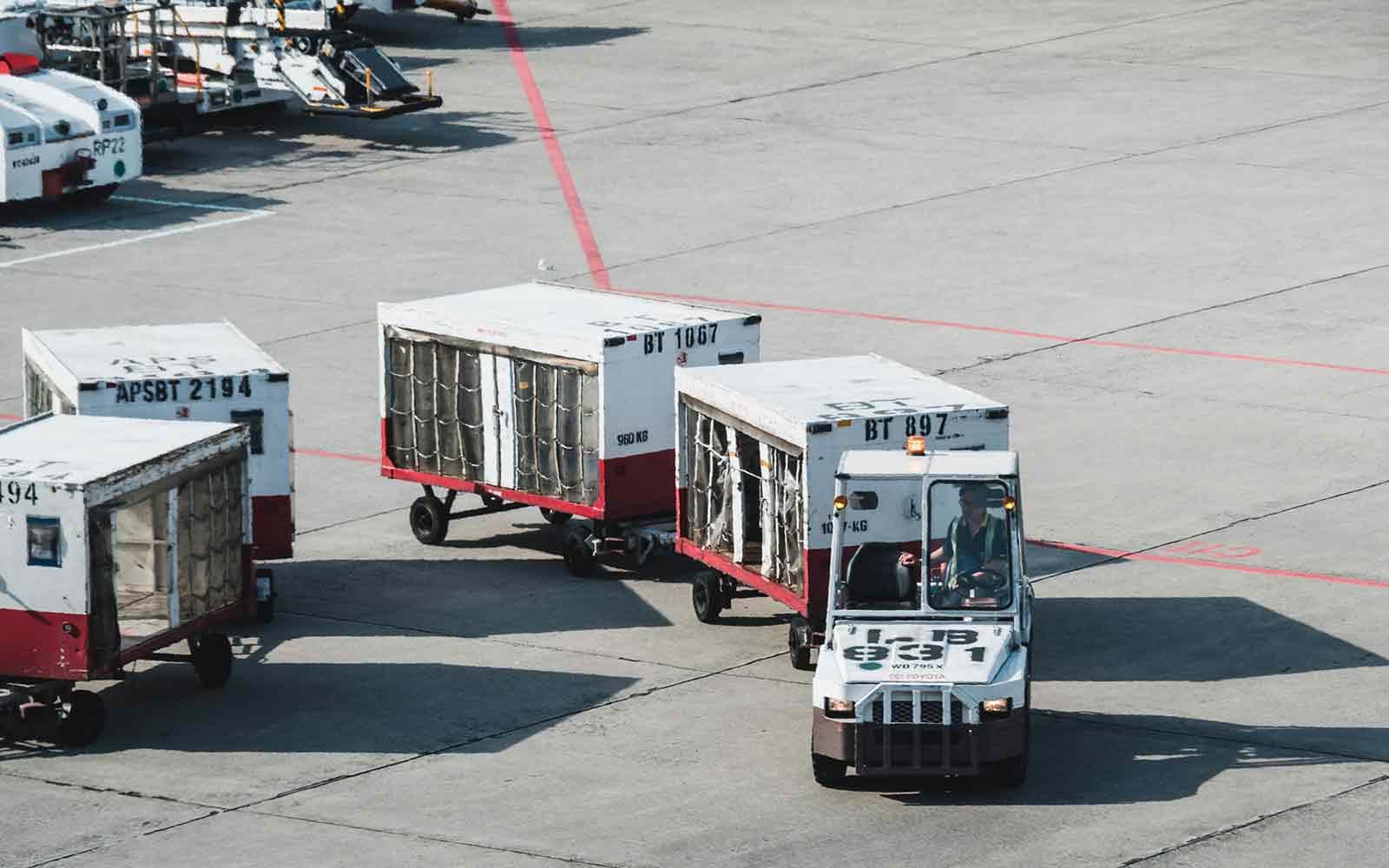 If An Airline Loses Your Luggage

Not so fast; let's back up and talk about what you can do before an airline loses your luggage.

Imagine the shock and awe on the faces of the people at the baggage office when you whip out your phone and start showing those.

Okay; back to the scene of the crime. the first thing you want to do in lost-luggage cases is to report the loss to the airline before leaving the airport.

Between the deadline for reporting missing baggage and the importance of creating a paper trail, you do not want to leave the airport before creating a report. So make your way to the Baggage Service Office and keep these things in mind: 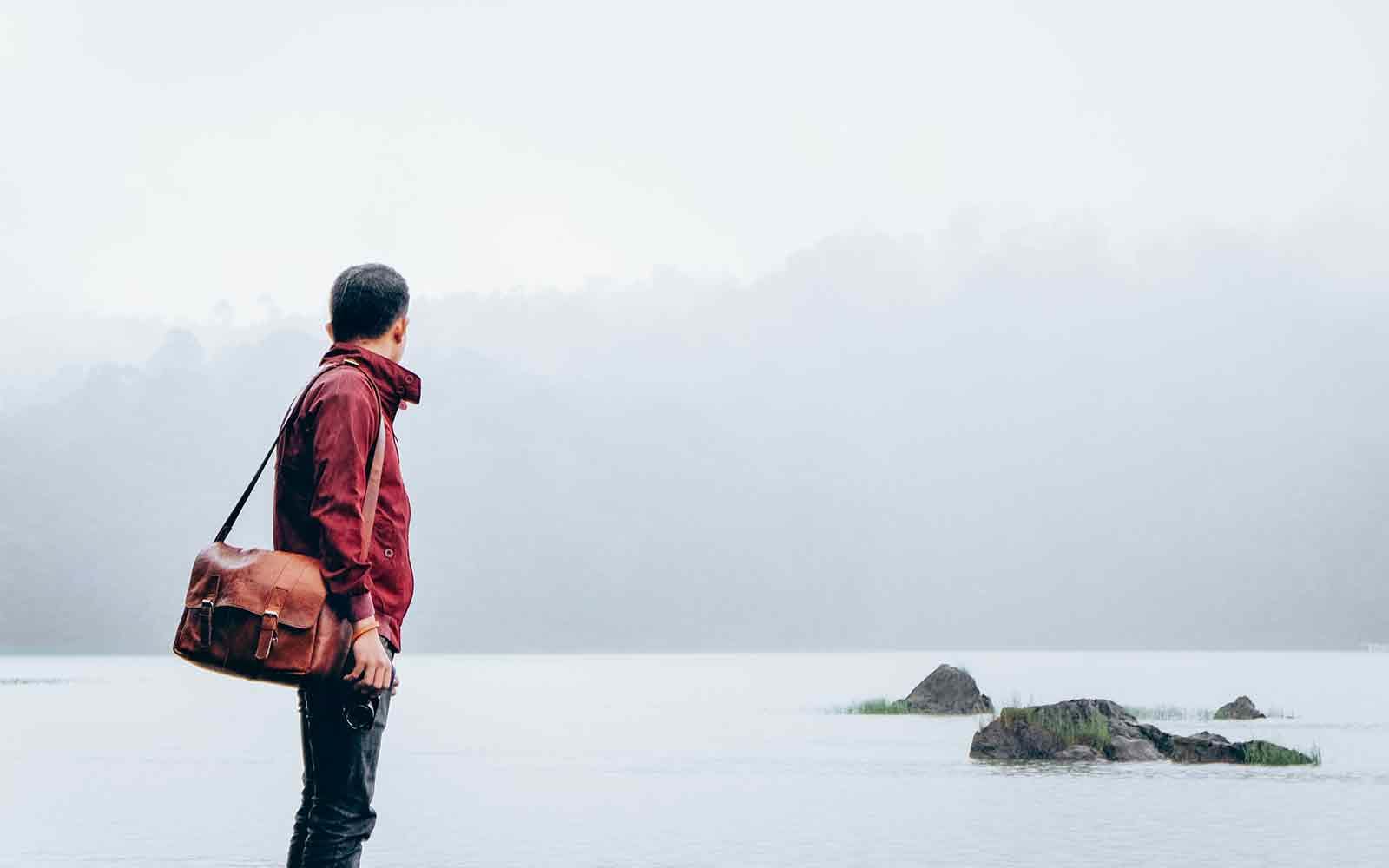 What Happens In The Meantime?

Take heart: The majority of lost bags are found and returned within a few days. In the meantime, you’re entitled to reasonable lost-luggage reimbursement for expenses like toiletries and a change of clothes while you’re waiting for your delayed bag.

Also, if something like sports equipment was lost, the cost of rentals may be covered as part of an airline’s lost-luggage compensation.

Compensations vary by airline, so ask for what you deserve. Keep all your receipts and fill out the proper forms to be compensated.

Travel insurance comes in handy in situations like this. If you have AirCare from Berkshire Hathaway Travel Protection, you’ll get a flat $500 payment if your bag is delayed 12 hours or more.

In as early as a week or two, airlines will declare a bag lost and have you fill out a claim form. When filling out the paperwork, remember: 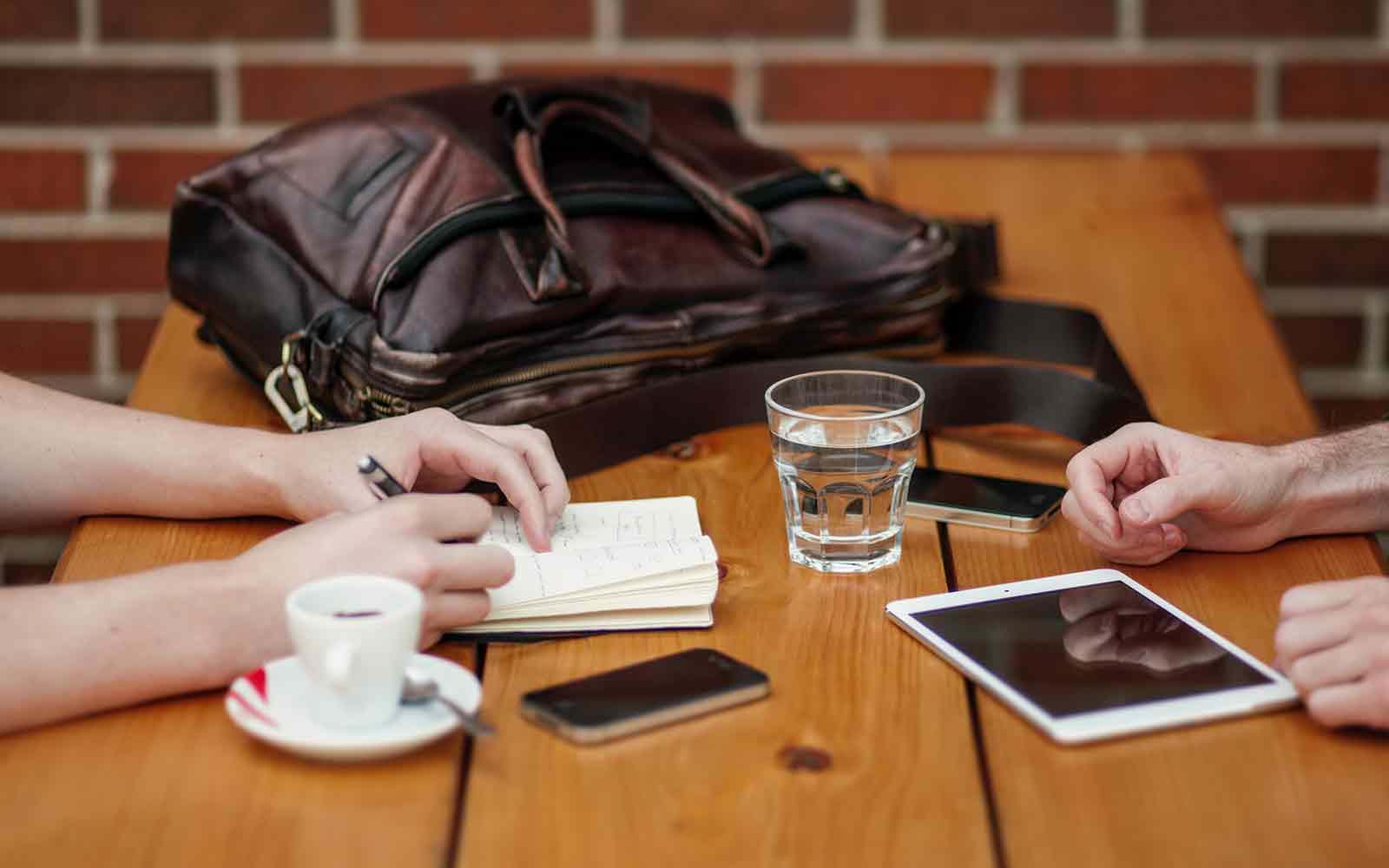 How To Keep It From Happening Again

Now that you’ve gone through this experience, you might be wondering how to prevent this from happening again.

Here are some tips: 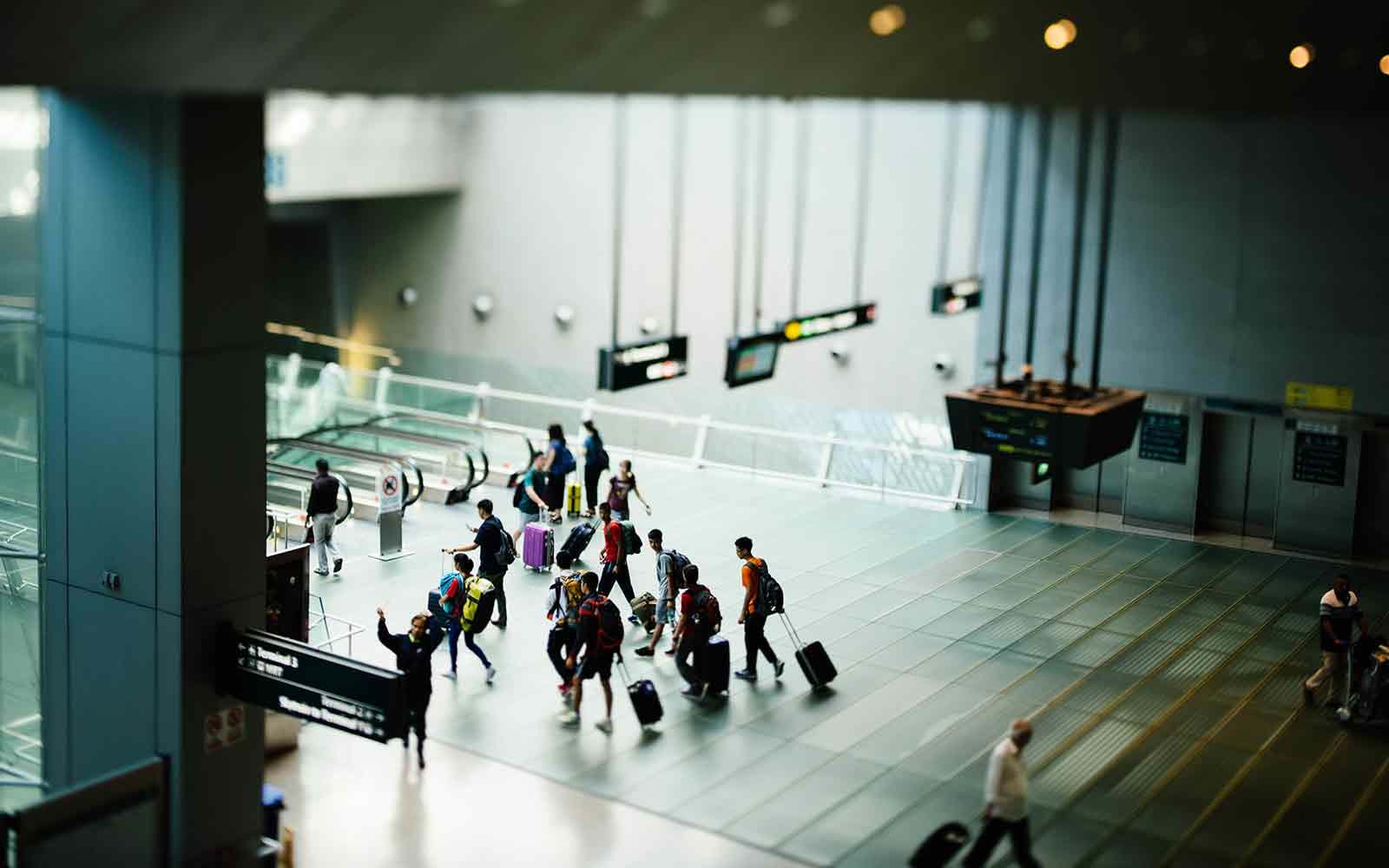 Airports hold any unclaimed bags for 90 days, and after that most bags in the U.S. are sent to the Unclaimed Baggage Center in Alabama, where their contents are sorted and resold or donated to charity.

So if your bag never makes it back, at least you know it wound up someplace warm.

And the next time you have lost luggage, you’ll know how airlines lose luggage, what to do if an airline loses your luggage or if you lost your luggage at the airport, what sort of airline compensation is there for lost luggage, and what’s normal lost-luggage reimbursement.

You’ll be all set.