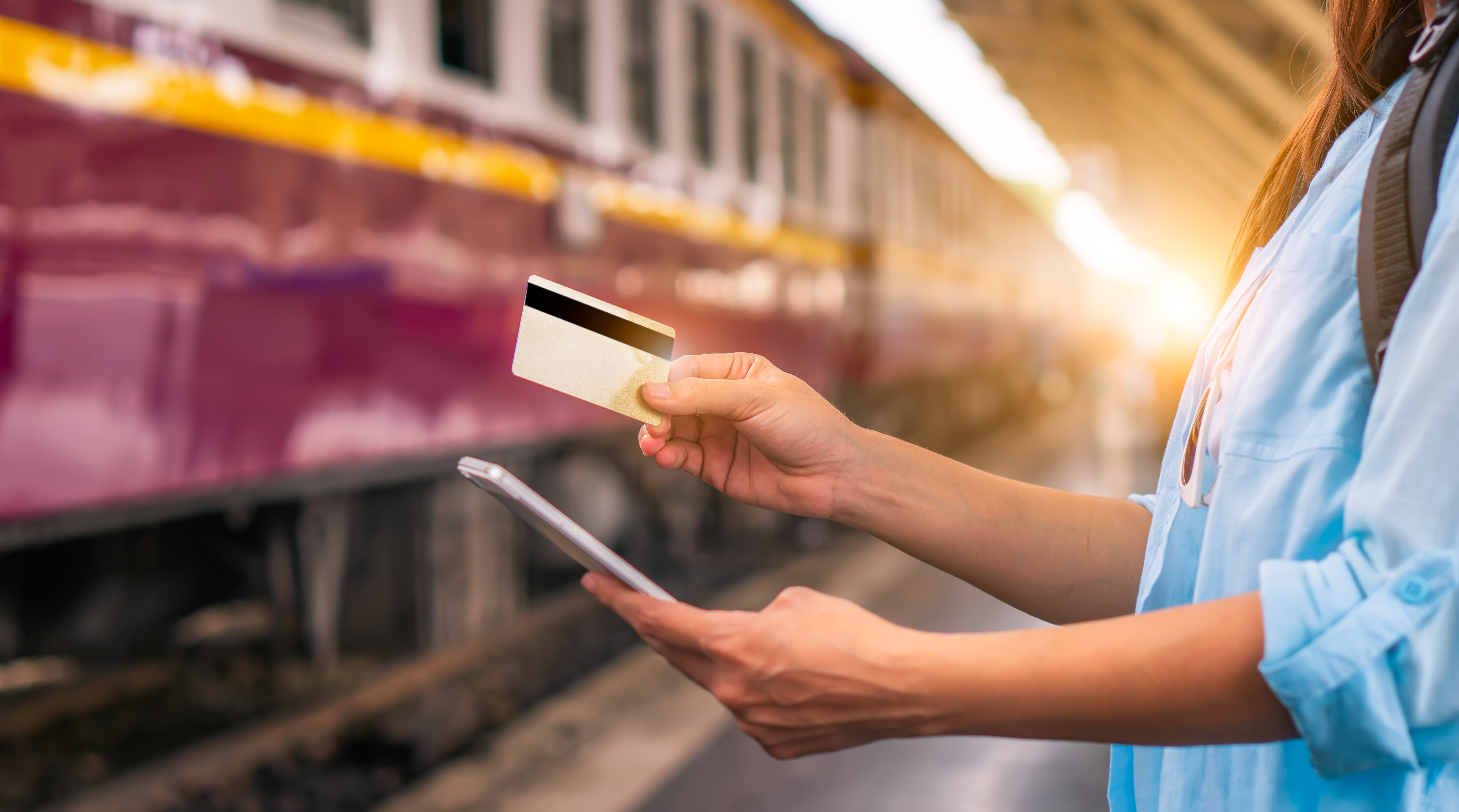 I was tracking reindeer in northern Finland last summer, not far from the Arctic Circle, when strong winds blew off my sunglasses, cracking the frame.

I didn’t have a backup pair of sunglasses on this trek into Lapland, nor did I have the duct tape I always travel with. The tape, along with my credit cards, were safe and sound at my lodgings a couple hours away.

What I did have were euros – all that I thought I’d need for this wilderness adventure.

We made a sunglasses run to a “convenience store” a few miles away. They didn’t have sunglasses – I guess this far north they assume everyone brings their own – but they did have heavy-duty tape. The price for the roll was €5, or about $6. When I handed over the euros the cashier said, “We only take credit cards.”

I was astonished. This far into the icy tundra cards were the currency of choice. Thankfully, one of my companions swiped their card for the tape and we were on our way.

That might be an extreme example, but all over the globe travelers are taking advantage of a growing convenience factor that has nothing to do with checking a bag when you fly or finding safe and convenient rides to get around town.

I’m talking about going cashless. On the surface, it may sound careless, absurd, even impossible. Yet a growing number of travelers from Millennials to seniors are traveling lighter because they’ve left their stash of cash at home.

What they’re taking is a small mix of money and a very limited cache of money-conversion tools – and they find it’s safer, easier, and more convenient. 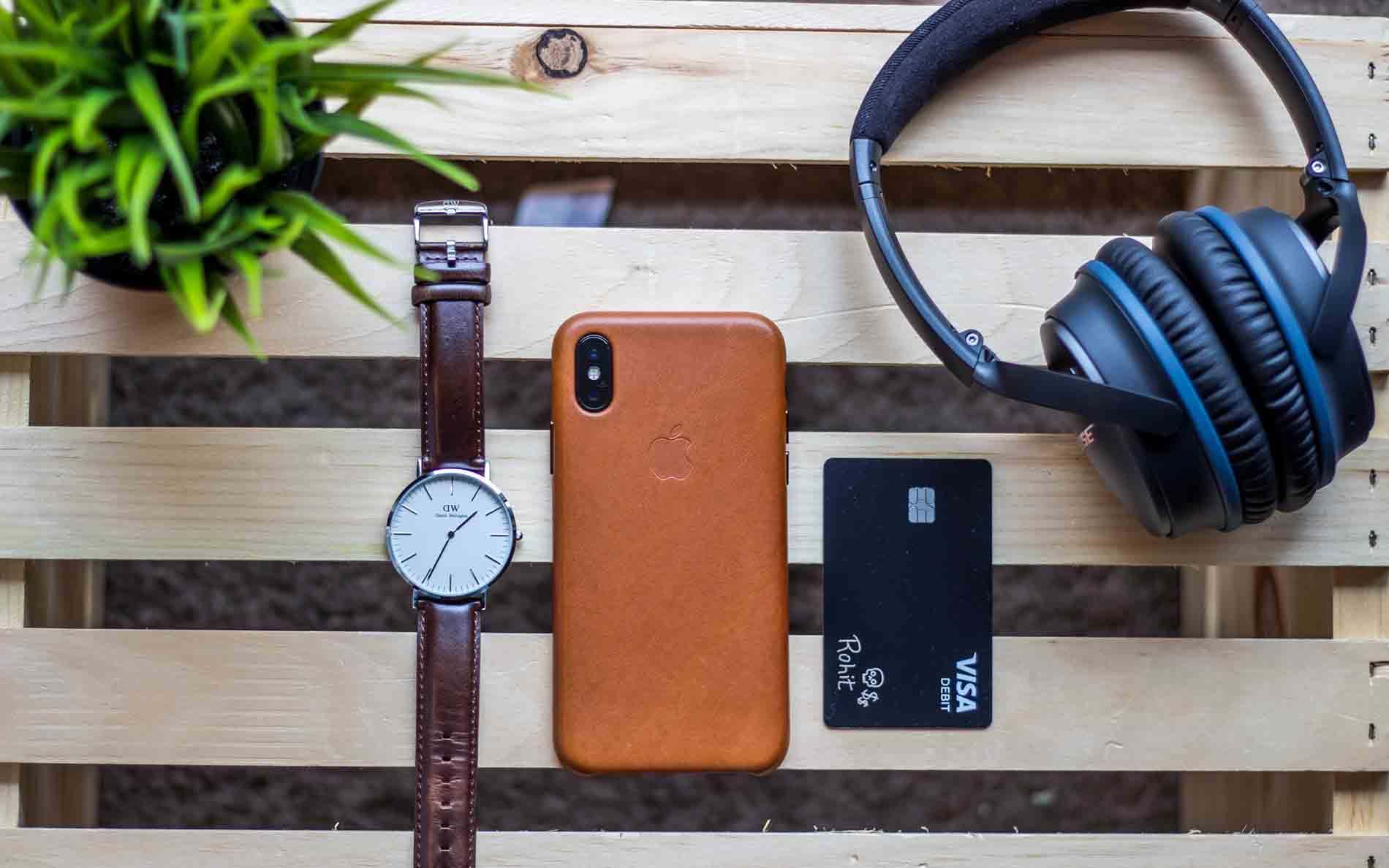 Really?  Yes, really. But words to the wise:  If you’re looking for your trip to be 100 percent cashless and seamless end-to-end, that can be nearly impossible, depending on where you travel.

While you can usually pay for numerous big-ticket items like your hotel bill with the swipe of your smartphone app or credit or debit card, for numerous small-ticket items in markets or at transportation hubs like railway stations in rural areas, smartcard systems have not yet been installed.

It can get a little ridiculous dealing with this mishmash of payment systems. In some countries like Denmark, you’ll find most rail tickets are digital, yet depending on where you travel, some stations may not accept cash – even euros.

Here’s what to expect for a cashless trip, pros and cons. 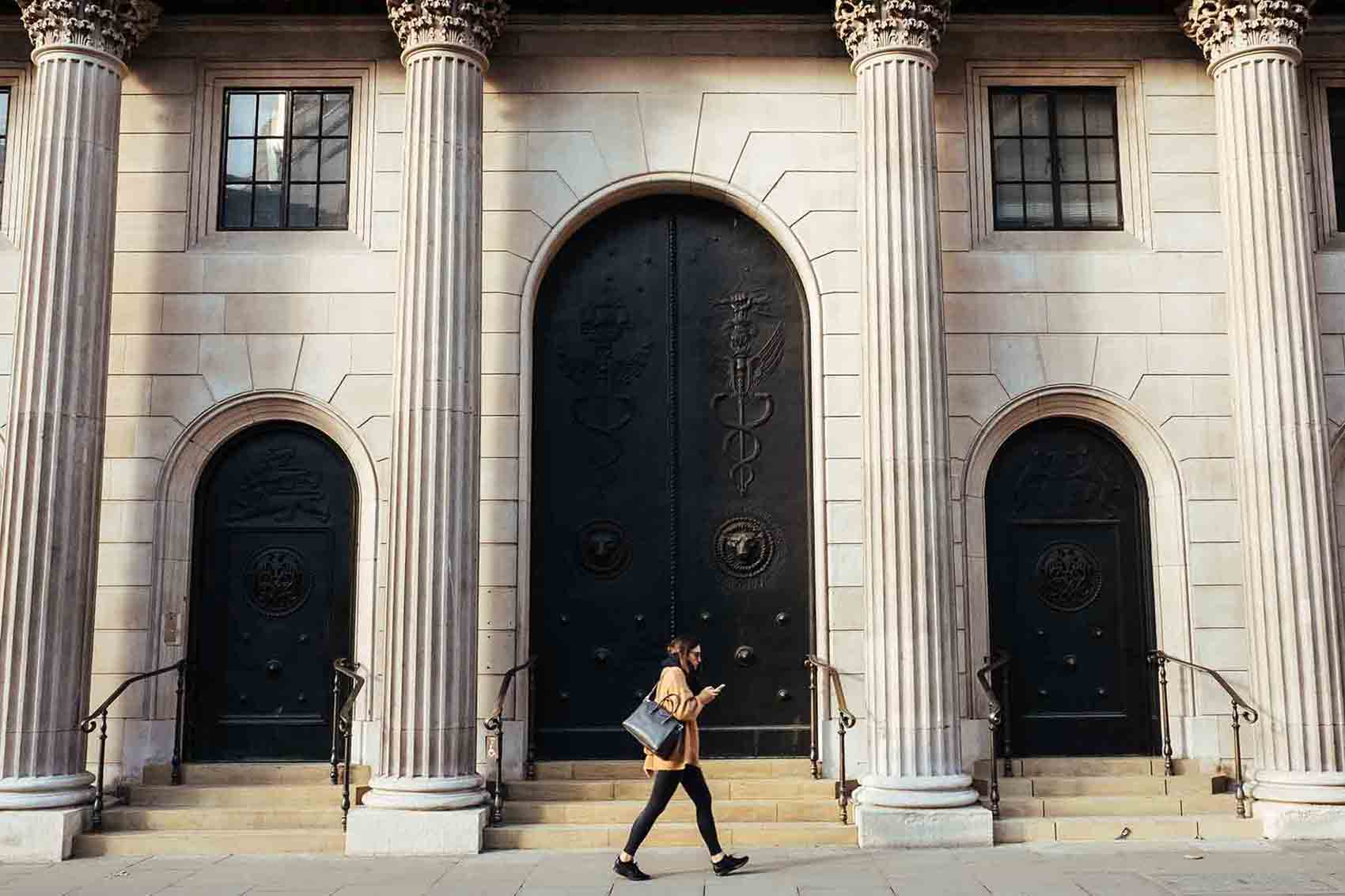 If you don’t, you could find yourself in the following situation. At the Blue Lagoon in Iceland, a favorite destination with travelers, I was in line at the gift shop to buy a couple of T-shirts. (I know, I know, but where else are you going to find shirts with that cool “Blue Lagoon” logo?)

I handed over my credit card, and for some reason the transaction didn’t go through. The woman at the register said they had been having trouble with their card processor that morning. So she ran my card again – still nothing. I could feel the crowd behind me growing restless. I had that one credit card with me on that trip, and cash, but on this occasion that shop was not accepting cash of any kind.

I stepped out of line frustrated.

Only when I got back home did I learn the cashier had run my card 12 times and my bank had frozen the card, assuming it was stolen.

I should note on this particular journey my bank and credit-card companies weren’t offering text-message alerts. Fast forward, and now many card companies and banks provide text and email alerts regarding identification problems or fraudulent transactions.

Good news, though. On a subsequent trip to Iceland I came home with Blue Lagoon shirts. 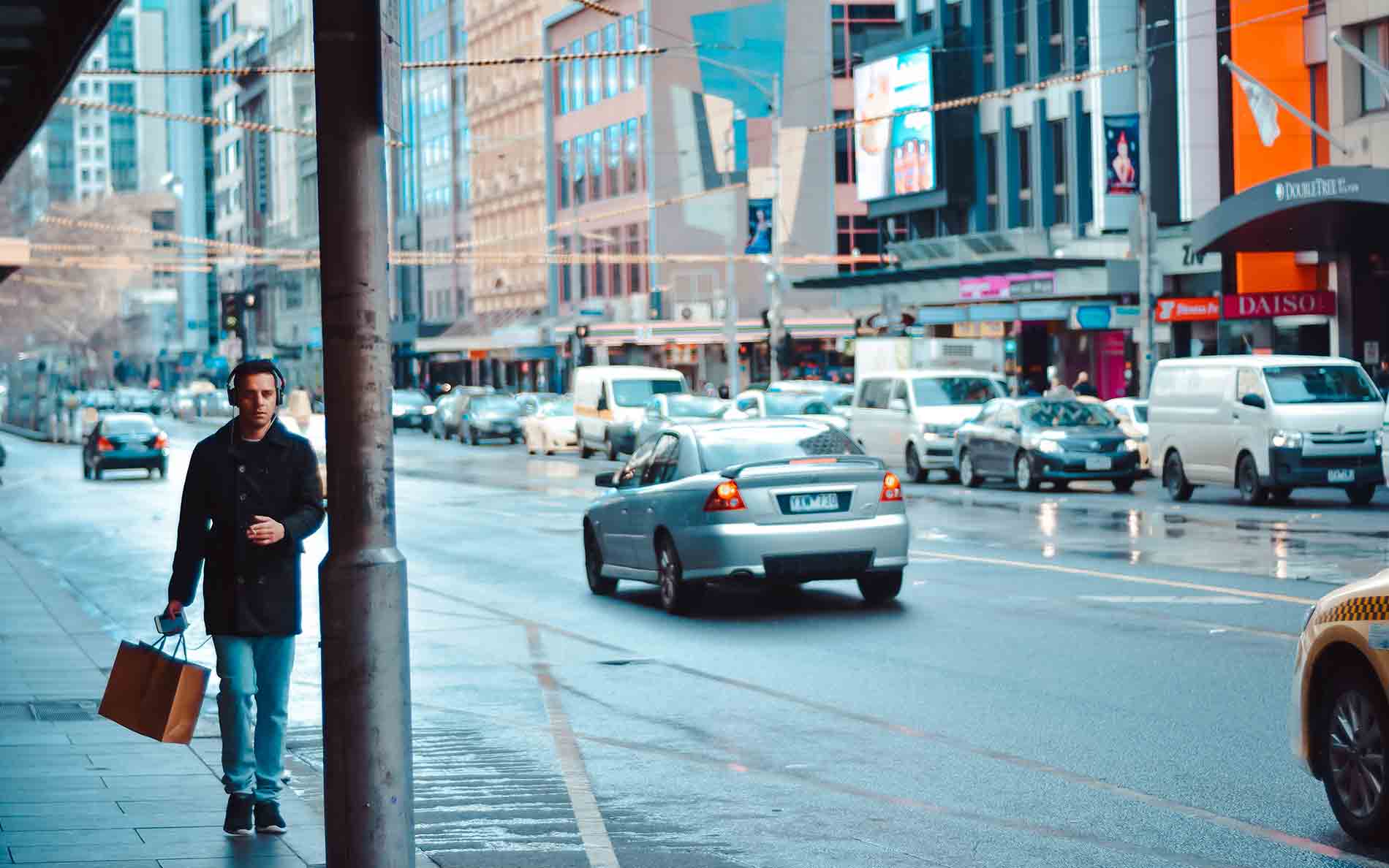 Frank Laufenberg spent three months traveling through Spain, France, Germany, Denmark, Norway, and Sweden with nothing but a credit card and a debit card – and some clothes, of course.

Laufenberg, 24, said, “I was able to avoid fees for changing currencies when we crossed boarders and found that using a credit card with a chip in it was acceptable for nearly any purchase in cities.”

“Low debit-card fees and minimal withdrawals helped keep the currency-exchange cost relatively small,” he added. “Having only a small amount of cash ensured that if I was mugged I wouldn't lose very much money.”

He used his debit card to get $60 or so whenever he arrived at a new destination, and “generally this cash was used at farmer's markets or in emergencies such as a metro card station was broken.”

For Laufenberg, a chip credit card was the quickest and lightest way to buy churros and chocolate, a metro ticket, or wine in Barcelona. “With cards, we very rarely were provided coins or cash back, so it was easy to travel light and keep our pockets simple.” 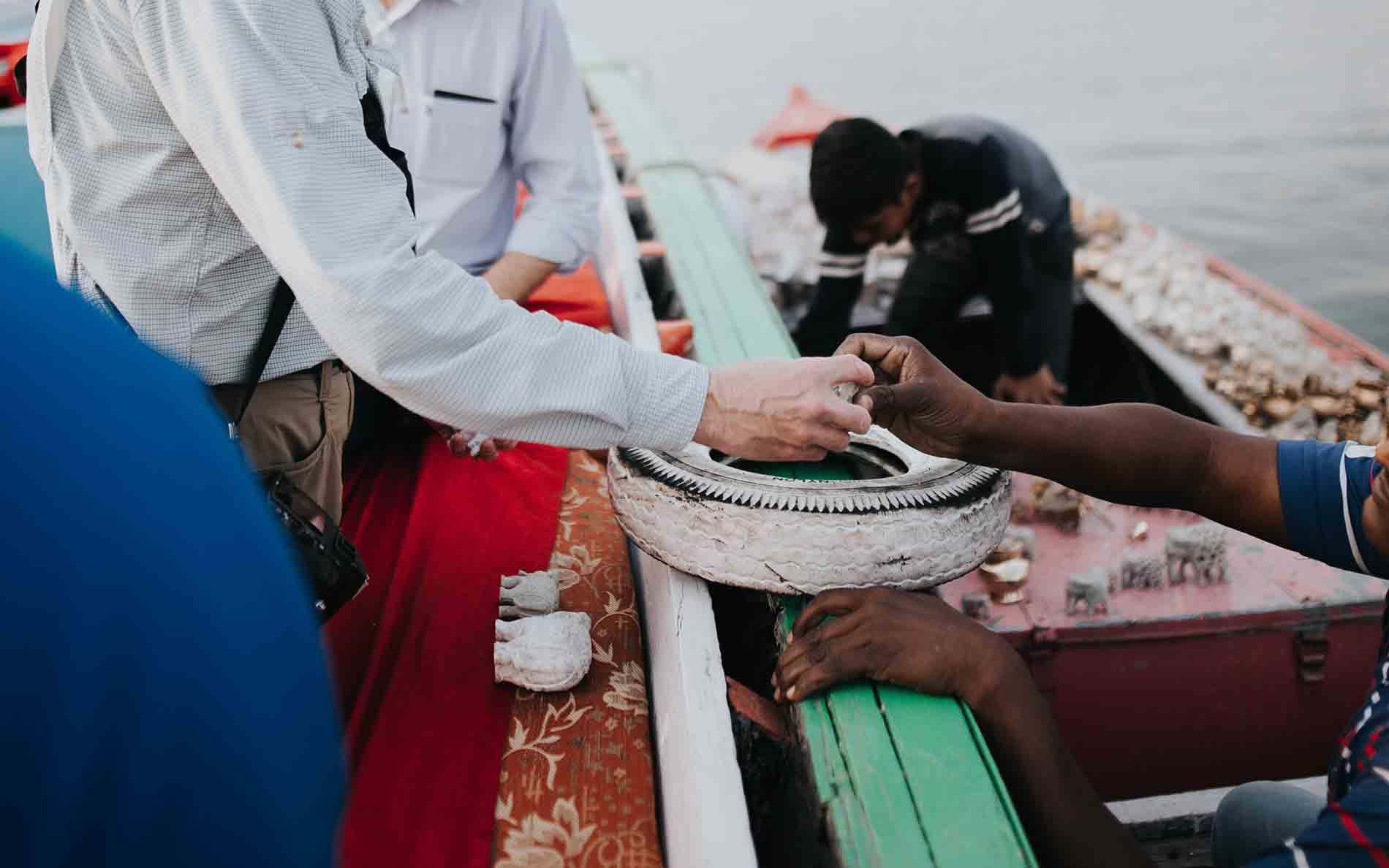 Smart Card Tips – And Those Times You Might Need Cash

If you’re going to travel with two credit cards or one credit and one debit card, bring cards covered by two different entities – a Visa and a Mastercard, for instance.  Laufenberg said in Lyon, France, their neighborhood grocer only accepted Visa, and had they only had a Mastercard, they would have been out of luck.

“I was surprised, because most places accept all cards,” he said, “but it wasn't a problem because I had both.”

Leigh Richardson, a seasoned worldwide traveler, added, ”My credit card has been frozen at least once a year by attempted hacking, identity theft, or charges that the credit company feel could be fraud, so I always travel with two credit cards.”

“Many street markets and craft vendors do not take credit cards and restaurants abroad are not likely to provide separate checks,” she said, “so I often need to reimburse the person I am traveling with in U.S. dollars if we put the meal on another person’s credit card.” 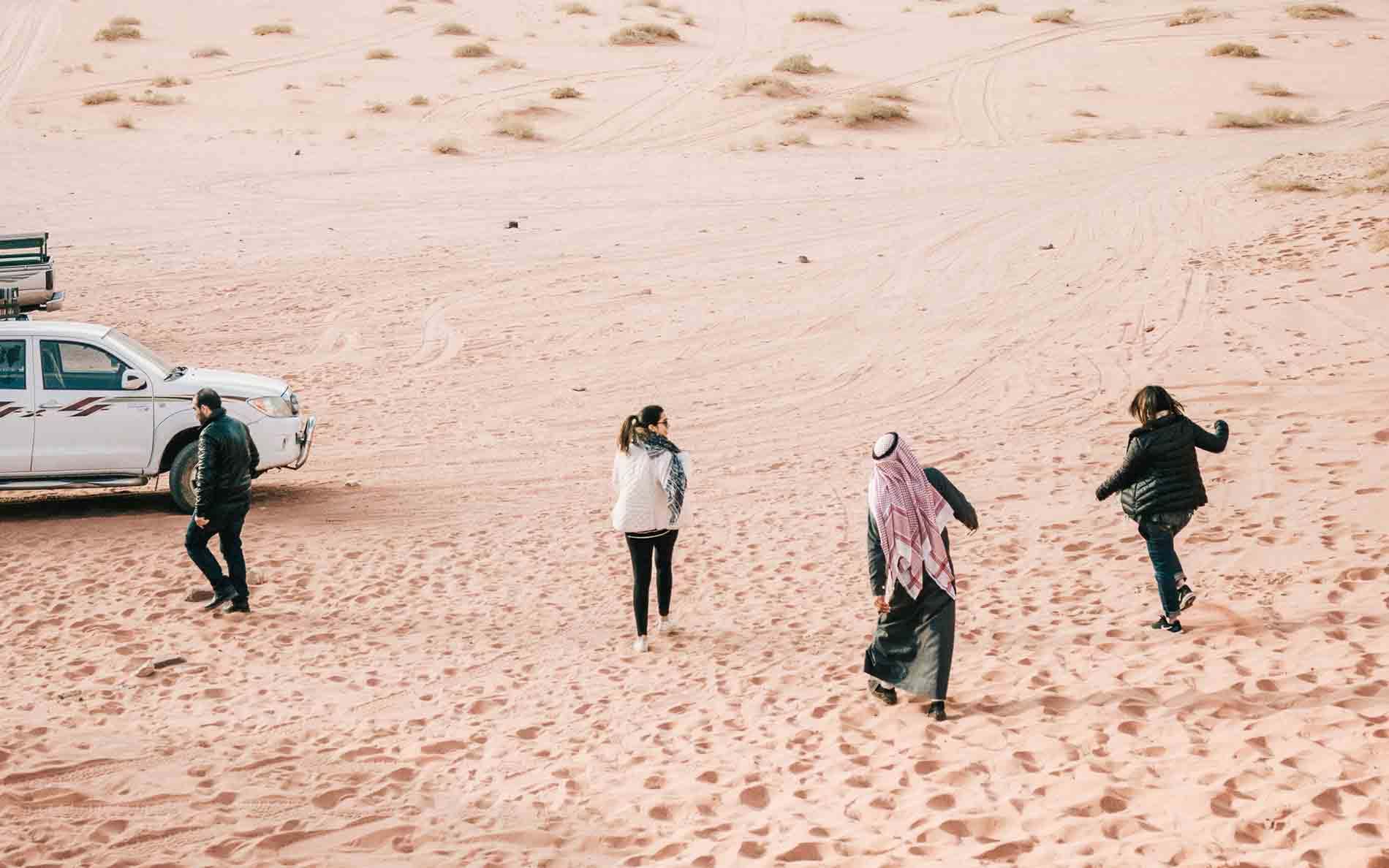 Using your credit or debit card for travel expenses instead of cash can be advantageous from various angles, including this one:  If your cash is lost or stolen, it’s likely you won’t get it back. But if it’s stolen because of fraudulent use of your credit card, you’ll have a higher chance of getting it returned.

However, completely relying on credit or debit cards without knowing if there are ATMs in an area can lead to complications.

Richardson said a few years ago she was driving through Italy when her traveling companion mistakenly drove on a pedestrian-only street in a historic district.

“The police did not speak English,” she explained. “We were immediately whisked by the police down to the local police station, where my companion was given a very costly ticket that required immediate payment. What’s more, the police only accepted euros, not cards. If we hadn’t had euros would have been highly inconvenienced since we wouldn’t have been allowed to continue our trip.”

This story reinforces a previous point: Before you leave on your trip, understand the banking system where you’re going, the frequency of ATMs and whether mobile payment systems or banking apps are an option. Also: 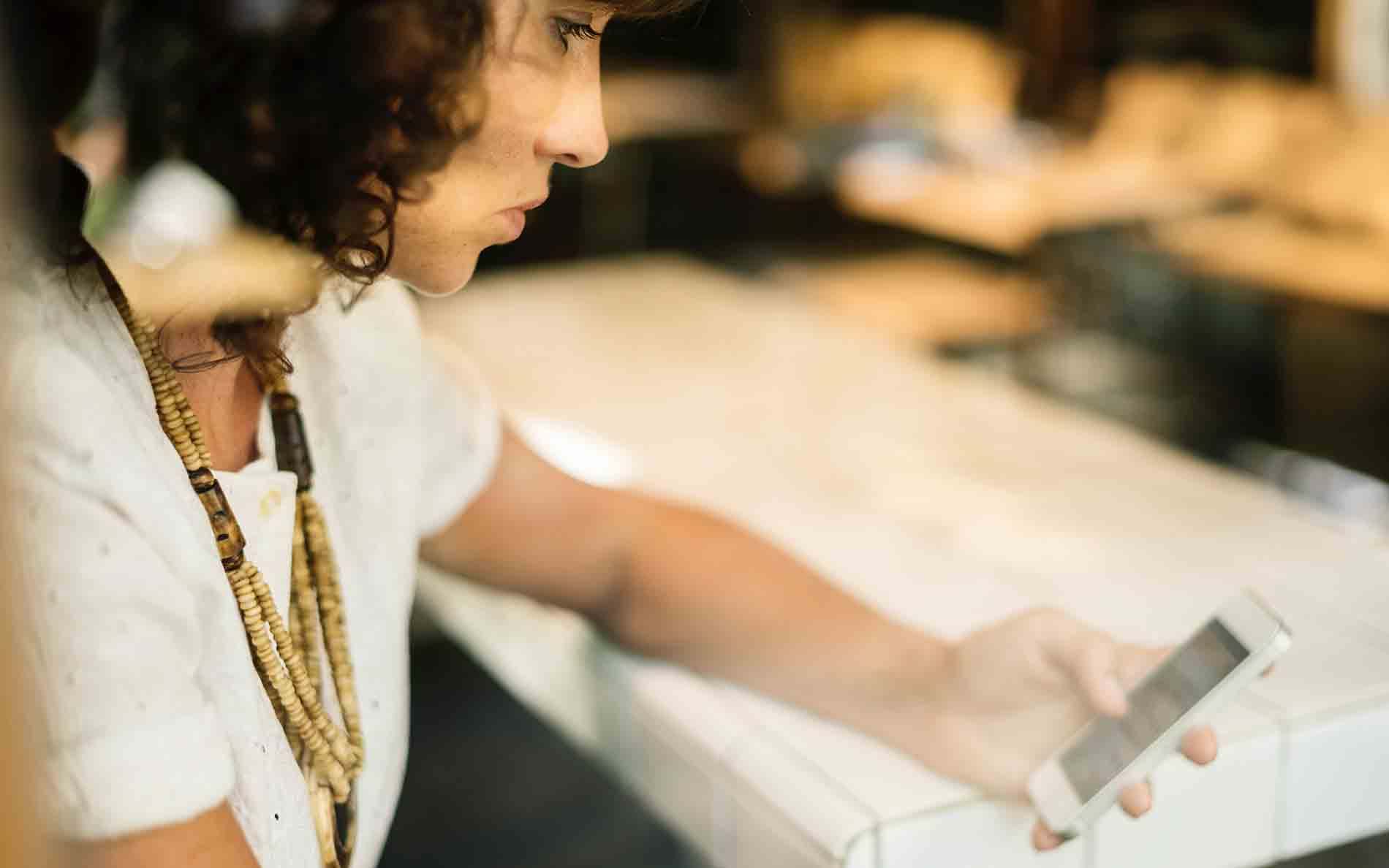 One big advantage of using digital technology for travel purchases is the ease of keeping track of transactions. Digital spending gives you leverage when you need to carefully scrutinize purchases or help sticking to a budget.

“I found tracking my expenses and sticking to a budget was easy with the two cards," he said. "I also kept one card in my wallet and the other card in another zipper pocket, so if something happened to one it was unlikely that I would lose both.”

Some behavioral studies have found that people are more apt to use “invisible money” (credit and debit cards) than actual currency for purchases.

Keeping track online of your travel purchases can ease that tendency to overspend.

Richardson agreed and added, “An easy way to prevent too much impulse buying is by limiting your use of credit cards. If you don’t, you may have a surprisingly big credit-card bill when you return home.”

If you have a travel partner, you may find it’s easier to manage and share digital expenses – and keep each other on the straight-and-narrow. “We facilitated that approach,” said Laufenberg. “We were both using and tracking spending via cards.”

Richardson added by using the same credit cards she travels with at home she gets a built-in travel bonus.

“I use my credit card in the U.S. for everything I can instead of cash,” she said, “from health insurance to a wide variety of businesses that allow online bill payments. That way I can earn travel points and use them each year for a free airline ticket.” (And travel-insurance companies like Berkshire Hathaway Travel Protection take credit cards, too.)

Cashless travel can make it easier to travel more – and that’s a true win-win.