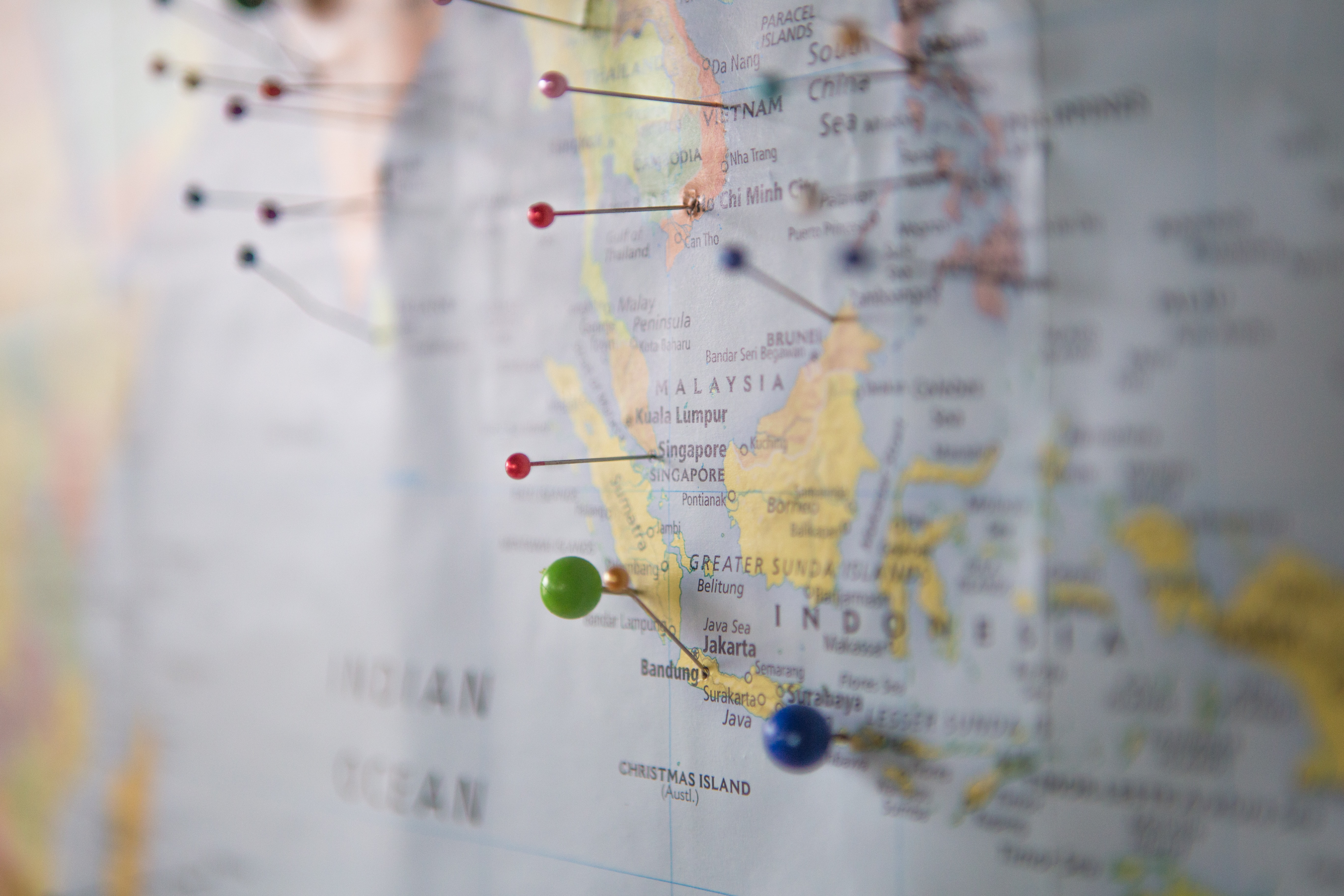 Photo by Z on Unsplash

TRAVEL SAFETY IN 2022: THE SAFEST PLACES TO GO (AND BEYOND)

The last two-plus years have brought a lot of changes to travel, and that’s an understatement. Basically anything anyone ever knew or assumed about travel has been turned on its head by a pandemic and subsequent global upheaval.

No one knows this better than the travel insurance provider Berkshire Hathaway Travel Protection. For the last five years BHTP has conducted research into travelers’ attitudes toward travel insurance, travel safety, and what really makes a destination safe. 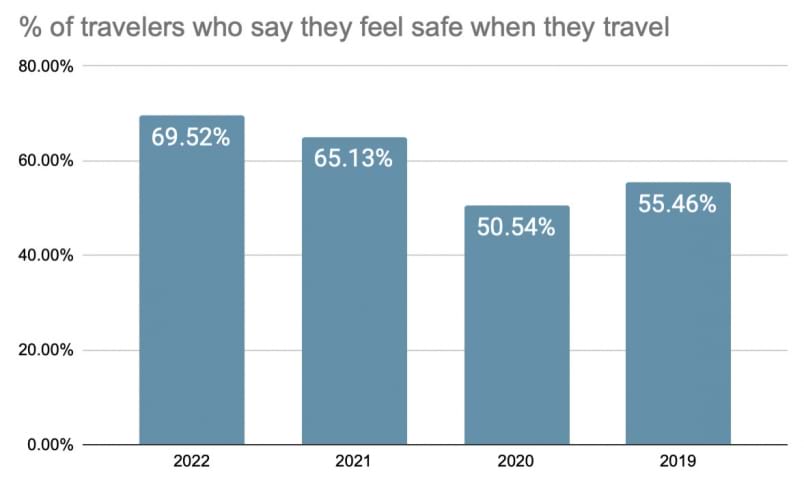 FINDING #1: PEOPLE FEEL SAFER THAN EVER WHEN THEY TRAVEL

This is especially remarkable when you realize that the number of travelers who say they feel safe when they travel increased from half to almost two-thirds in the middle of a pandemic.

What’s driving this feeling of safety and security among travelers, even in the face of some real dire stuff?

In a word: Millennials.

Millennial travelers are much more likely to say they feel safe when they travel, with around three-quarters of them saying they feel safe: 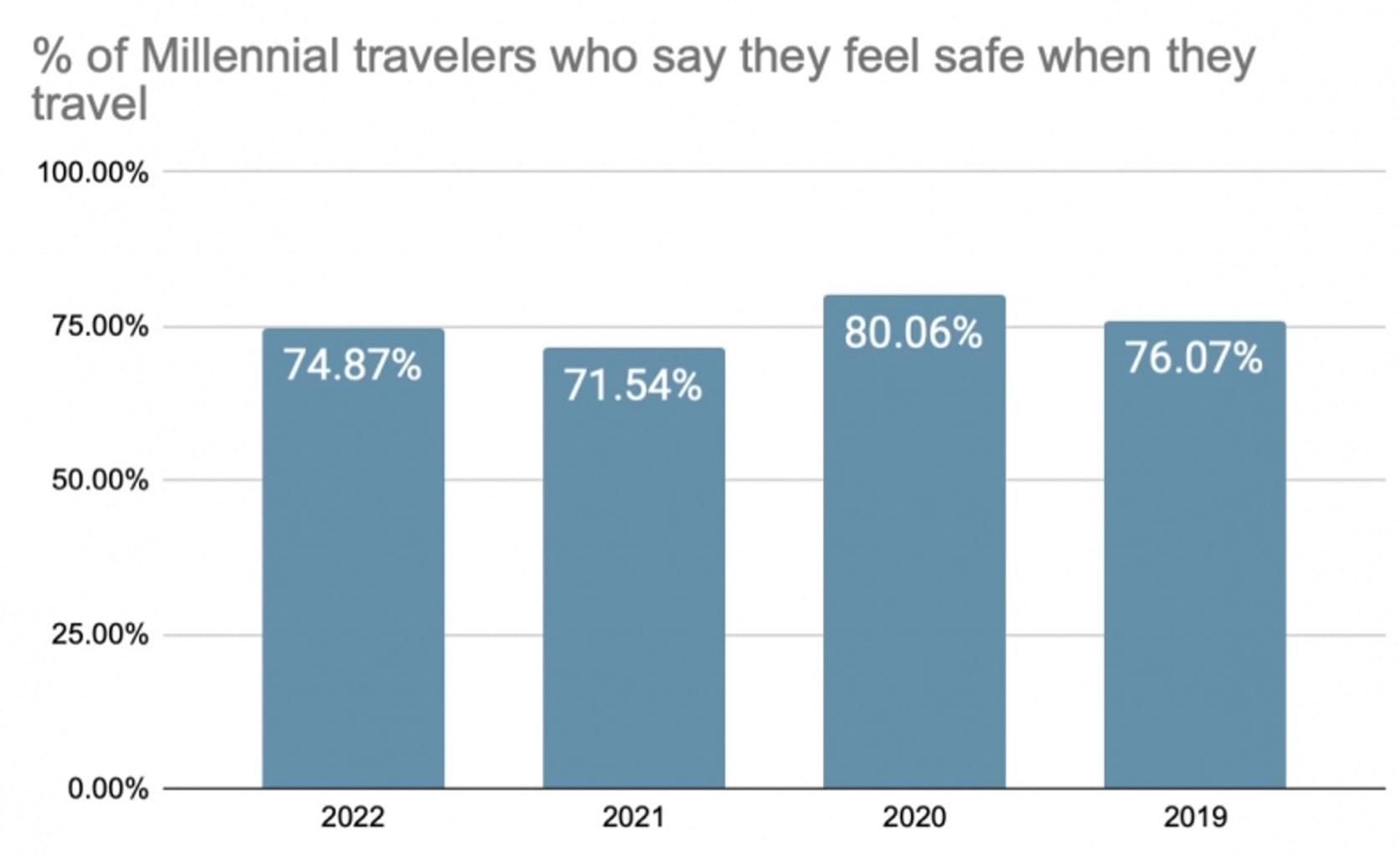 Of course, if Millennial travelers are more likely to say they feel safe when they travel, that means some group is feeling less safe, and that group would be older travelers. 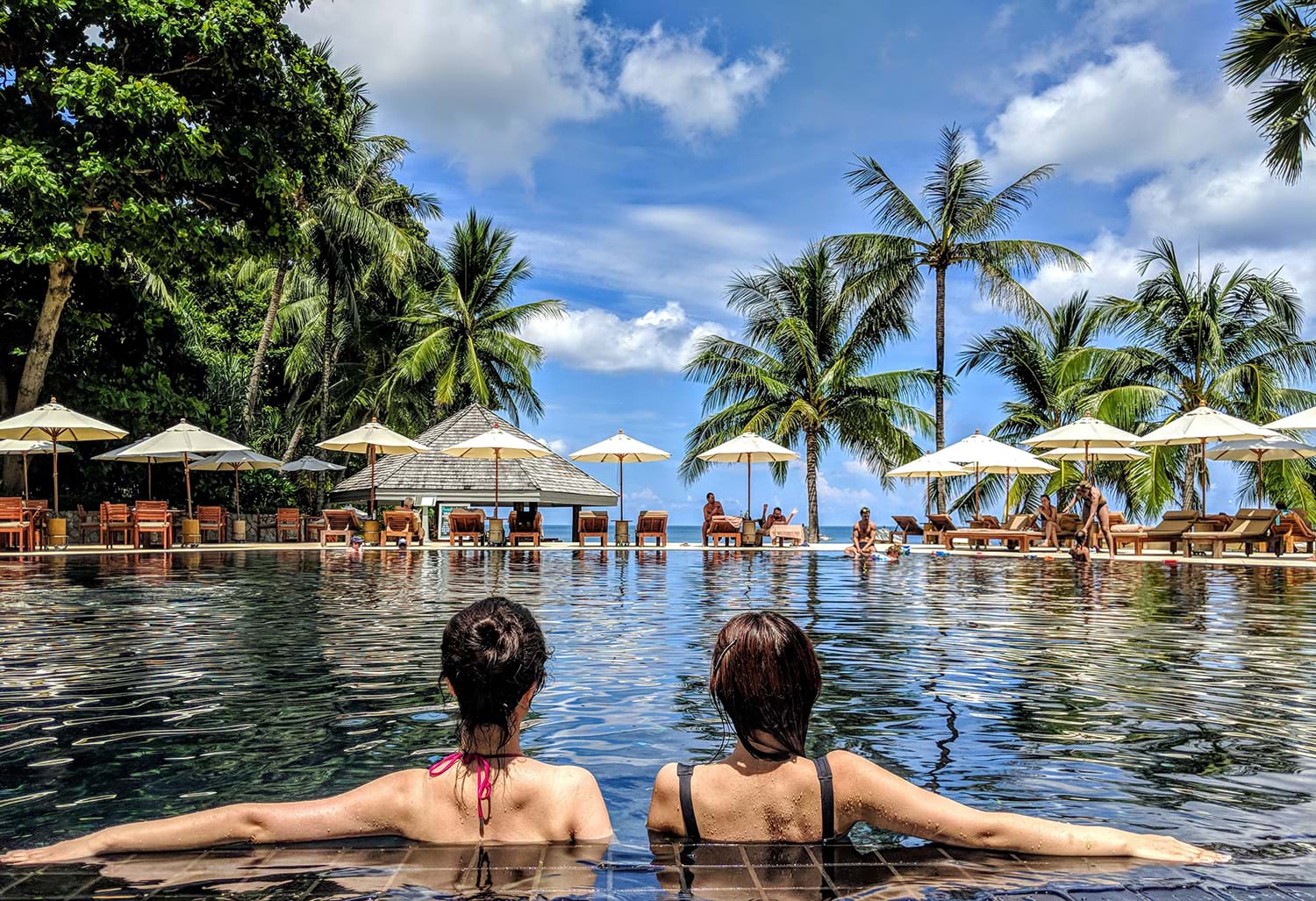 Photo by Wang Xi on Unsplash

The pandemic really exacerbated a shift in the profile of the average traveler and a split in attitudes toward travel among older and younger travelers.

Many of the Baby Boomers who drove travel over the last several decades are cutting back on travel, and younger, more adventurous travelers are taking up the slack.

Over the long term, this is actually a good sign. It shows that a new generation is showing its love for travel in the most tangible way possible – by spending money on travel.

The BHTP data shows this not only in terms of actual spending but potential spending. According to its research, if you gave an older person an extra $5,000, they’d be more likely to save it. Younger people would be much more likely to spend it on travel. 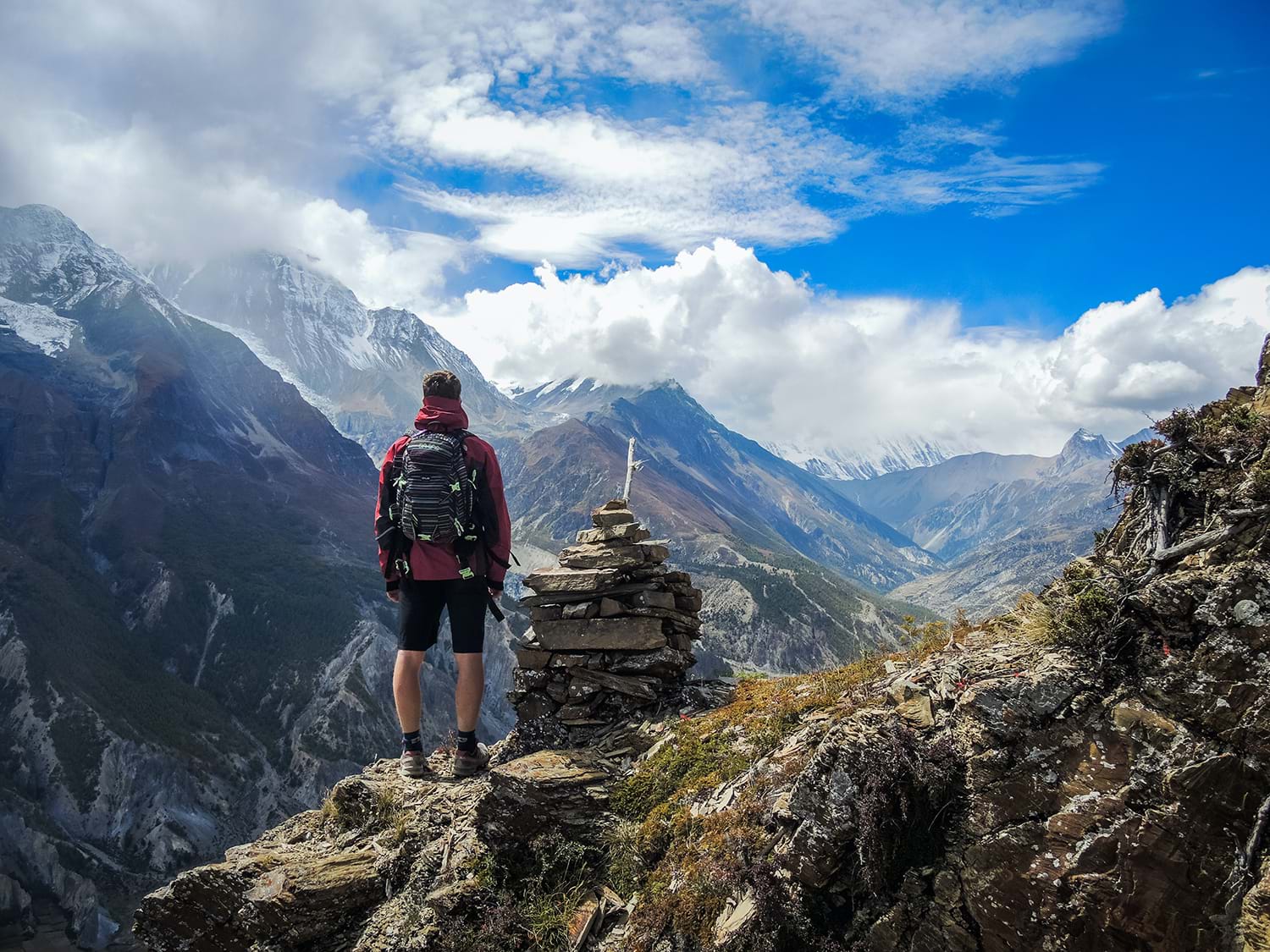 Photo by Simon English on Unsplash

FINDING #3: THE DECLINE OF TERRORISM … SORT OF

Terrorism might not be on people’s radar to the same extent that it was several years ago, and that’s led to some mixed feelings about its impact on travel safety.

When BHTP first started conducting travel research in 2017, here were the biggest threats to travel, in order of importance, with the percentage of people who see it as a threat in parentheses:

Here are the biggest threats to travel in 2022:

While terrorist incidents affecting travelers have largely ceased to be a problem, people still seem to see terrorism as twice the travel threat it was five years ago. Why?

One of the interesting byproducts of the pandemic is that it caused huge jumps in the number of people willing to consider anything to be a threat to travel, regardless of whether it had anything to do with the pandemic.

That’s one side of the picture. Here’s the other side.

When travelers were asked in the latest survey to list the factors that make a destination safe, freedom from terrorist attacks only came in middle of the pack, far behind being able to move about freely and safely.

Even though travelers seem to be a little more jumpy than in the past, for many of them, practical concerns trump terrorism when it comes to judging a destination as safe.

For the last four years, BHTP has asked travelers to rate countries on safety, and has used that data as the cornerstone of an overall safety index that also includes data from:

Even a scale that uses multiple data points is imperfect; for instance, in 2021 China plummeted in BHTP’s rankings because American travelers blamed the country for starting and spreading the COVID pandemic.

Pandemic aside, China didn’t become significantly less safe in any tangible way from 2020 to 2021; American travelers just thought of it as less safe. 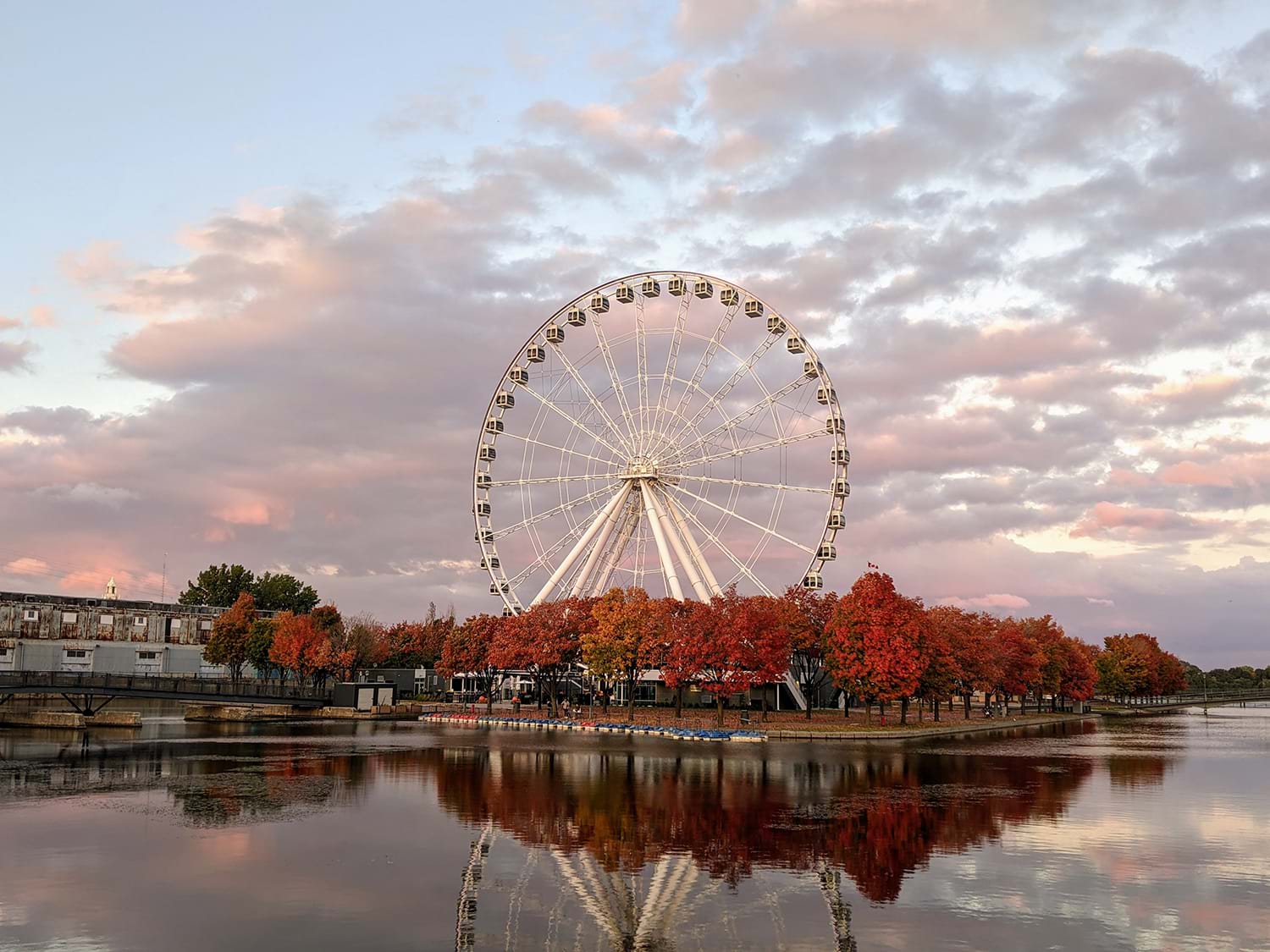 Photo by Galaad Linosfil on Unsplash

While travel might have been in upheaval over the last couple of years, American travelers have not wavered much in their assessment of the world’s safest countries.

Iceland has been a top-10 finisher for as long as BHTP has done its index, and it once more took home the top spot in 2022.

Iceland’s win continues a four-year streak in which the country deemed safest is English-speaking and/or part of Europe. These countries also dominate the top 10.

It makes sense. If you think back to what travelers said makes a destination safe – being able to move about freely and safely – these are countries where it’s possible for American travelers to just that.

Montreal, which made the list for the first time this year, took home the title of the World’s Safest City, narrowly nudging out Amsterdam for the honor.

Especially these days, travel safety is in the eyes of the traveler. For instance, Africa was one of the safest places to travel during the pandemic in terms of COVID infection rates, but did African travel spike? It barely budged.

Similarly, London experienced some crippling COVID spikes, but it still remained safe in the eyes of American travelers, who also were willing to turn a blind eye toward issues with destinations like Singapore and Dubai.

Also, what you might consider to be a safe destination might seem unsafe to others, whether because of their gender, their ethnicity, or their tolerance for cultural differences.

However, if you’re a typical American traveler, especially a younger traveler, you’re likely unbothered by anything.

In your case, fire up the motors. It’s time to fly.