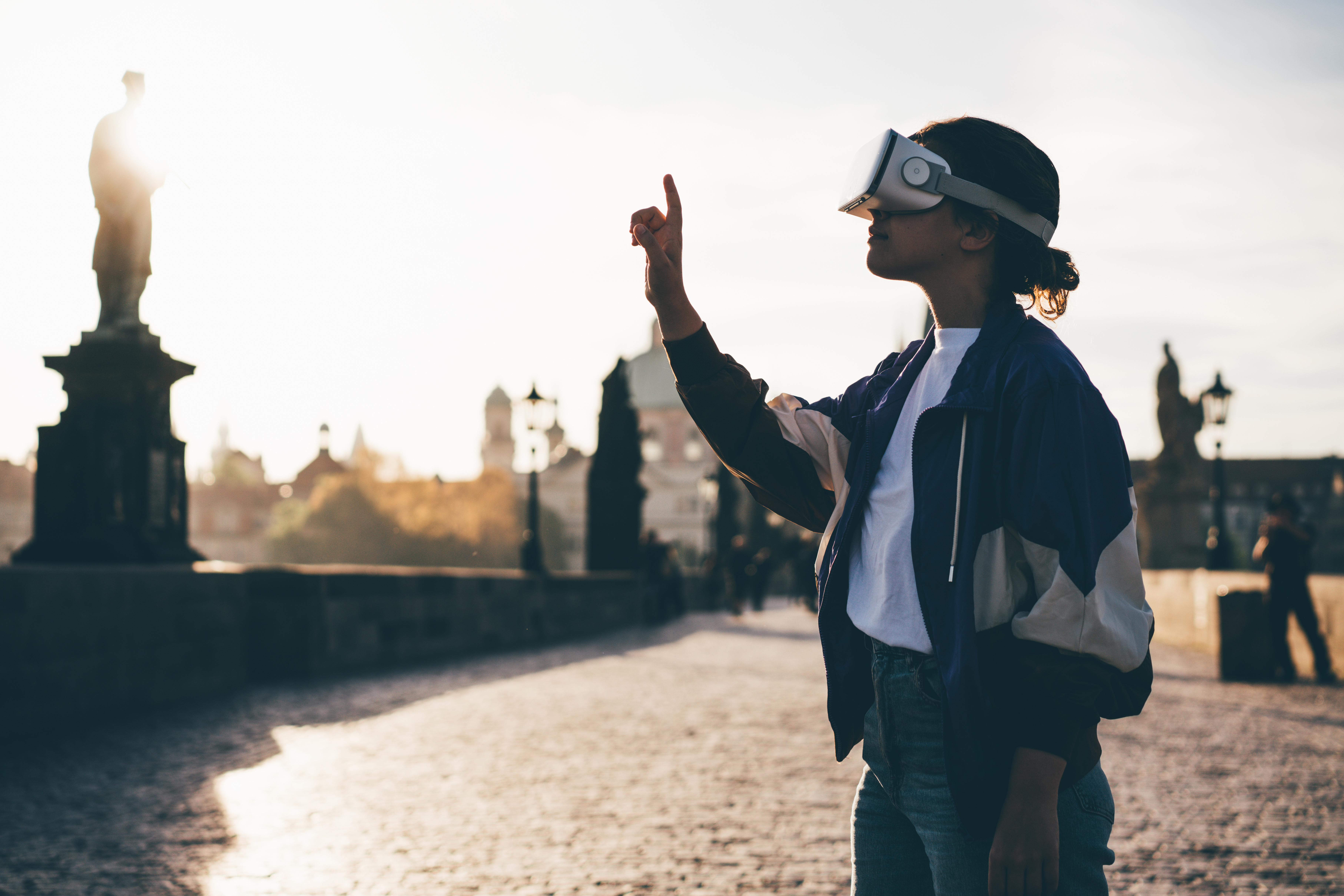 THE TECH THAT WILL CHANGE TRAVEL … FOREVER

Travel seems like it never really changes. You hop on a plane to a new and exciting destination, stay somewhere special, eat the food, see the sights, and when you’re done, you do it all over again.

What could possibly mess with that?

Technology continues to change travel in amazing ways. Every day there's a news story about how technology is changing the travel experience.

Given that, now’s a good time to examine a handful of the changes and see what they might mean for your future travel experiences. 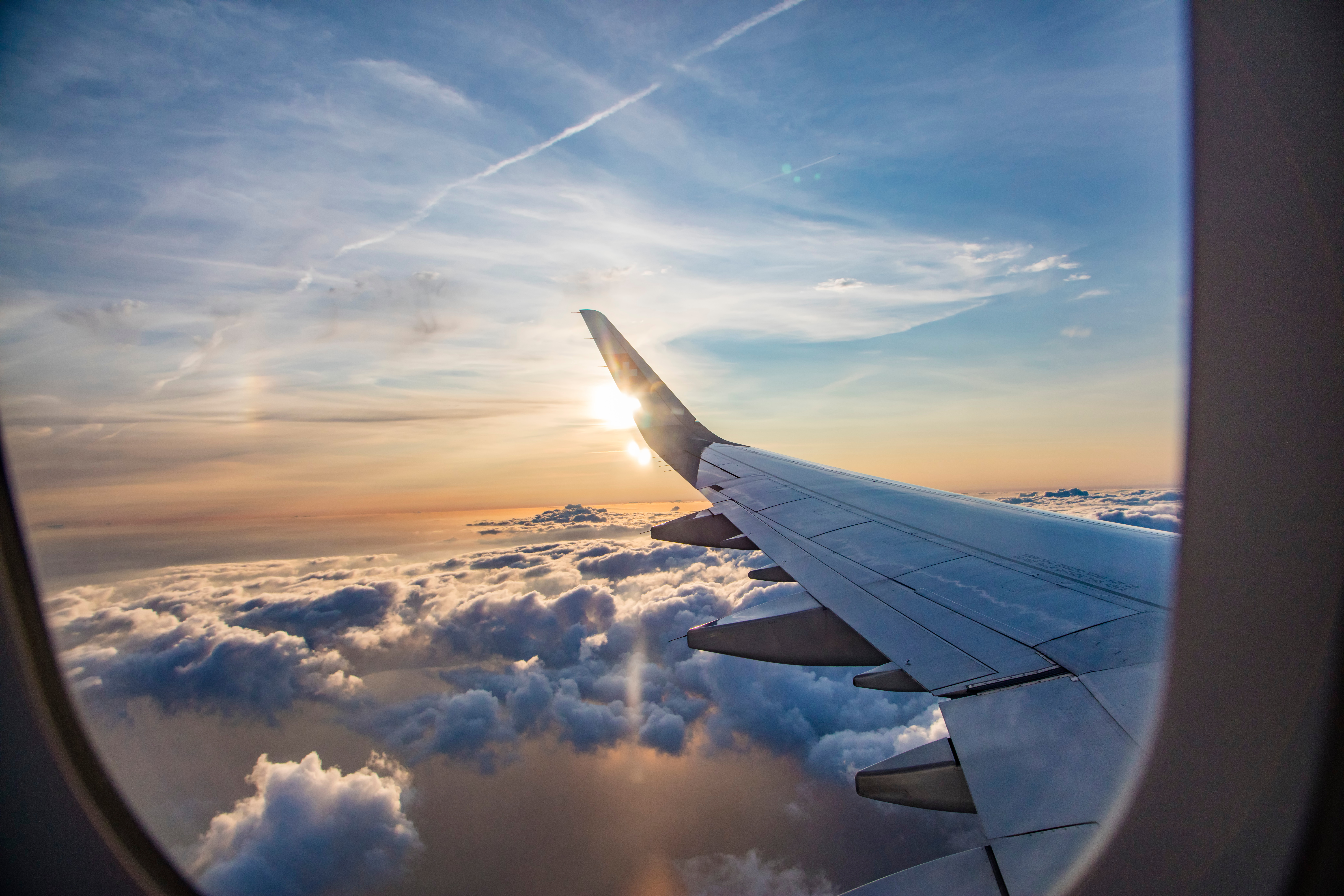 There’s something a little scary about an electric plane.

Suppose the electric plane you’re taking on a 200-mile trip has a range of 300 miles (about the average for the concepts we’ve seen). Now suppose something unforeseen, like a thunderstorm, forces the plane to make a 150-mile detour.

When it runs out of range will an auxiliary power system kick in, will the plane glide gently to a landing, or will it plummet out of the sky like a rock?

There’s no shortage of electric-plane startups, several of which have some big-name backers. Among the ventures and backers are:

In theory, an electric plane has even more advantages over its competition than an electric car. It can achieve takeoff speed faster and allow for more aerodynamic designs, while throttling down noise and pollution to negligible levels.

Will we get there? If batteries continue to get lighter and more powerful, yes.

In the meantime, the hybrid plane appears to be a viable alternative.

Like a hybrid car, the hybrid plane would use a combination of technologies – electric power for takeoffs, when fuel consumption is greatest, and a gas turbine for cruising.

According to Business Insider, the head of Norway's airport-management organization, Avinor, asserts that hybrid planes will be handling many of the country's short-haul routes by 2040.

As for the all-electric air commute, it may be a while before that becomes a reality. But work continues apace.

As long as we’re talking crazy tech concepts, head Teslan Elon Musk is proposing a “hyperloop” – a magnetically levitated tube – that would connect New York and Washington, potentially transporting travelers between the two cities in less than half an hour.

As NBC recently stated, “Passengers traveling via tube would board magnetically levitating pods moved by electric propulsion. Hyperloop One is aiming for pods to travel more than 700 mph, making any cross-country trip possible within five hours.”

Hyperloops are being planned all over the country, but if Musk’s vision comes to life in the Northeast Corridor, it could render commuter planes and Amtrak obsolete.

However, the first location in the U.S. to get the Hyperloop may be Los Angeles. Musk said the first tunnel dug by his Boring Company is almost complete and will soon be ready for demonstration rides.

These tubes are just baby steps in Musk’s ambitious plan to crisscross the world with Hyperloop tubes ... and more.

Overseas Musk has teamed up with another visionary, Virgin's Richard Branson, to bring Hyperloops to places like India, where Bloomberg reports the price of a short-haul Hyperloop ride could be less than $150.

But that's not all. How about some rockets to go along with your Hyperloops?

Another Musk company, the rocket-transport company SpaceX, got approval in Los Angeles to build rockets at the port of Los Angeles. Musk wants to transport humans to the moon and Mars and use rockets for super-fast international flights ... space flights.

(And yes, when Hyperloop travel becomes feasible BHTP will protect it.) 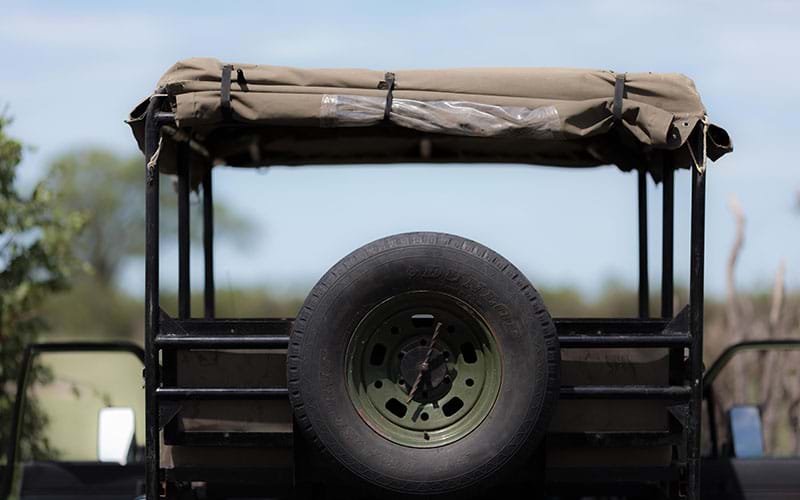 We’ve kidded about it for more than two years, but the reality is that virtual reality is all over the travel space, introducing people to destinations in the most immersive way possible.

Right now virtual reality is mainly being used to show aspects of destinations or lodgings to prospective customers, and it’s been spectacularly successful.

For instance, according to the British travel-news site Tnooz, “After Thomas Cook placed Samsung Gear headsets in select British stores to help customers plan their trips by transporting them to popular destinations such as Rockefeller Center, it saw a nearly 200 percent increase in revenue from packages to New York City.”

This is really just the tip of the iceberg in terms of how VR can transform the travel experience. Short promotional jaunts to exotic destinations are just the warmup for full-scale virtual travel.

Want an example? We’ll give you two: Antarctica and African safaris.

Lots of people want to see Antarctica, but it’s hugely expensive and hard to get to. Plus, it’s crazy cold. How many travelers would pay one-one-hundredth of the cost of a real Antarctica vacation to go on a virtual one – and never have to change out of shorts and flip-flops?

Similarly, the African safari is on many travelers’ bucket list, but as animals vanish from the savannas and demand for the trips increase, the price goes up and the experience may not be what it once was.

Pipedreams? Hardly. Hey, if an electric plane can fly, then a virtual safari is an absolute lock.

And yes, BHTP will be there to protect your virtual trips, somehow, someway. No April Fool’s.