Train travel is a lot cooler than you might think.

Train travel is time travel. You’re seeing a world not connected by Interstate highways and airports.

There’s something about gliding through the countryside and seeing daily life close-up. Even if you’re on Japan's high-speed Shinkansen bullet trains, you’re rewarded by scenery – and people – you wouldn’t have encountered driving down the highway.

However, train travel can also be dangerous.

By danger, we’re not referring to those explosive, white-knuckle train scenes in James Bond movies like Spectre or Skyfall or From Russia with Love, or the train scenes in films like Strangers on a Train, Indiana Jones and the Last Crusade, Butch Cassidy and the Sundance Kid, and The Bridge on the River Kwai. Not to mention The General, the 1926 film that created the train-danger genre.

The characters traveling on these trains weren’t paying a lot of attention to “stranger danger” or had any interest in staying safe. You, on the other hand, need to play it smart and stay alert.

Here are some tips for having a safe, fun train experience. 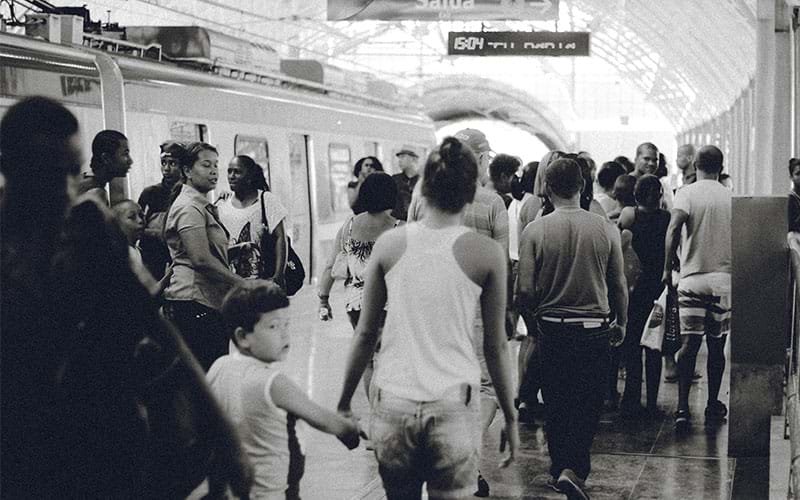 At the Train Station 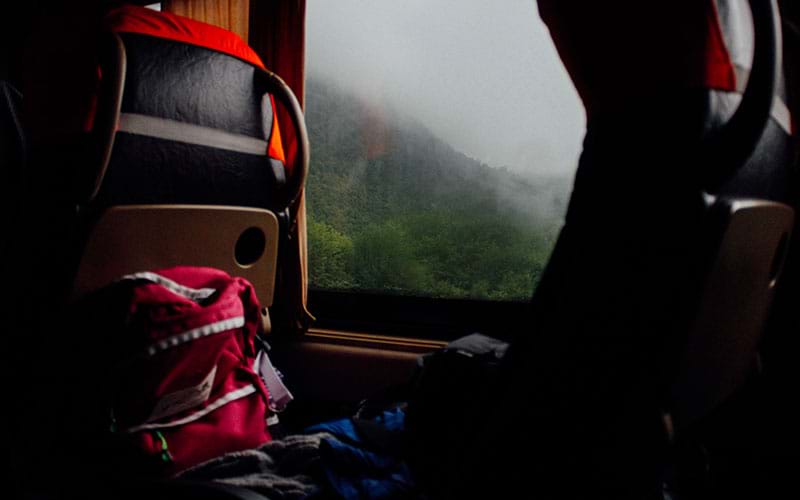 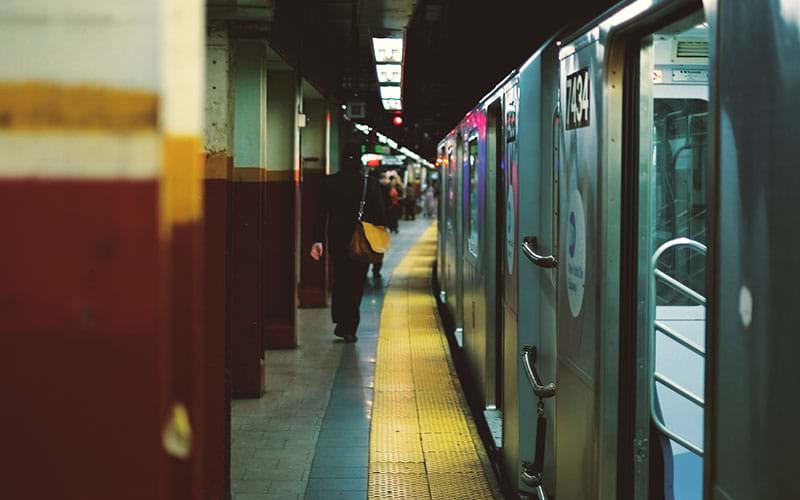 Traveling by train from Munich to Prague, I sat by a gentleman who kept staring at me. It felt strange, yet I didn’t feel threatened.

Finally, in English, I asked if we had met somewhere. He was delighted I opened the conversation because, crazy as it seems, we had met at the Intercontinental Hotel’s swimming pool in Bali a few years previous! That ride to Prague instantly became an interesting interchange of stories and reminiscences.

On another note, the train’s dining room can spawn some interesting memories. There was that time when I was traveling on an old wooden train between St. Petersburg and Helsinki, and I happened to be in the dining car at the Russia-Finland border when the train stopped and a new Finnish crew came onboard.

The drab dining room was immediately “redecorated.” The Finns replaced the dull Russian photos with colorful soccer scenes, the soiled white tablecloths were replaced with bright blue cloths and crisp white napkins. The rubbery fake flowers on the tables were removed and a single fresh flower floated in a vase at each table.

That’s what I mean about train travel. You’re not going to see that on an airplane.