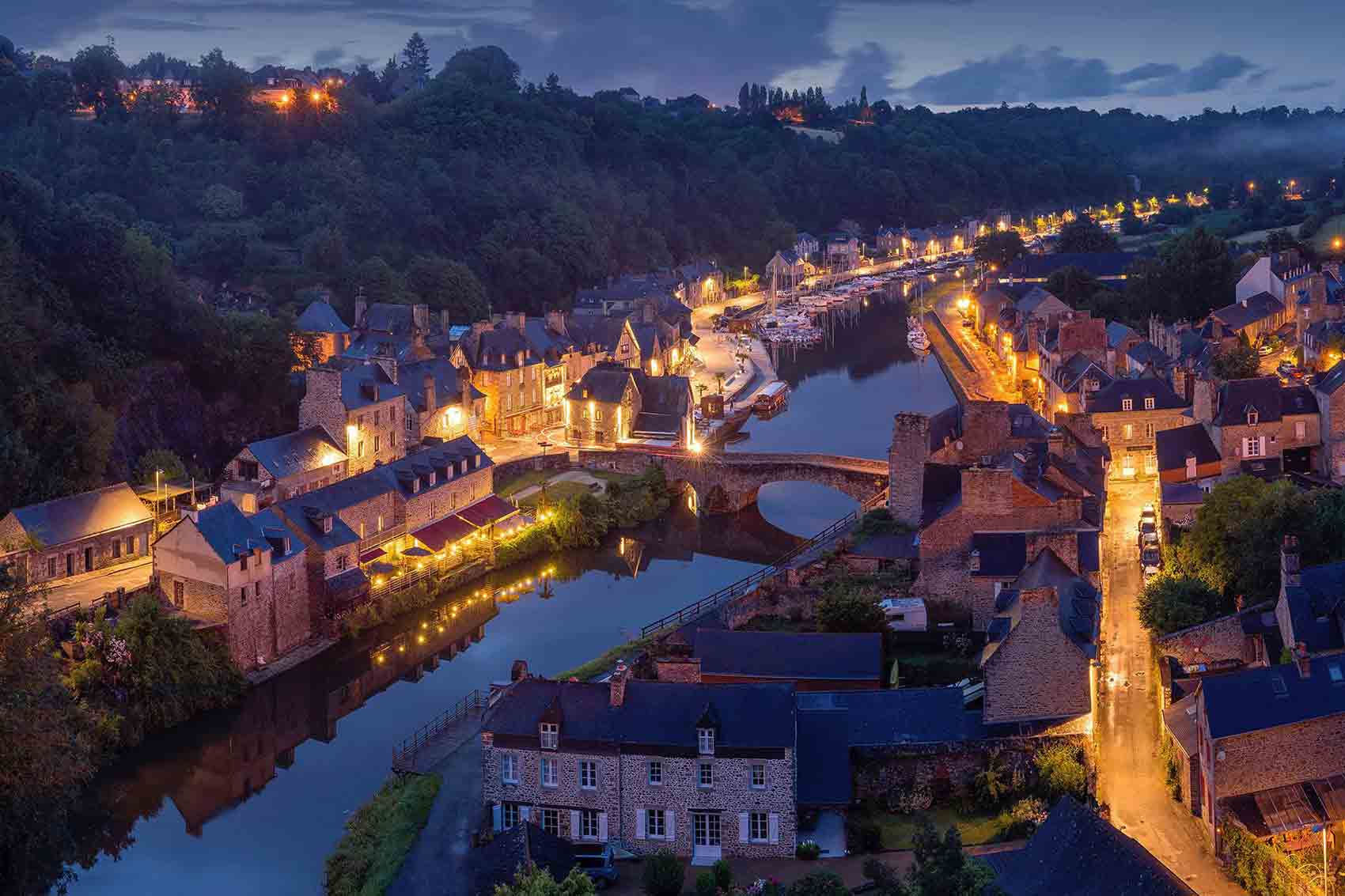 Photo by Pedro Lastra on Unsplash

IS IT SAFE TO TRAVEL TO EUROPE?

In any normal year, the question of whether it’s safe to travel to Europe would focus on pickpockets and petty theft. Now, as travel navigates to a new normal, travel safety in Europe has become intertwined with issues of health, availability, and sustainability.

(Note: this post was written during the midst of the COVID-19 pandemic in the U.S., and only a handful of European countries are allowing U.S. travelers in, even if they quarantine for two weeks. For the latest information on whether your European destination is admitting Americans, check out the site of each country’s U.S. embassy or consulate.)

In general terms, traveling safely in Europe means what it does in other parts of the world, namely:

We’ve dealt with these considerations numerous times, including our post on Spring Break travel-safety tips.

However, there are several Europe-specific considerations you need to be aware of when planning a European vacation. 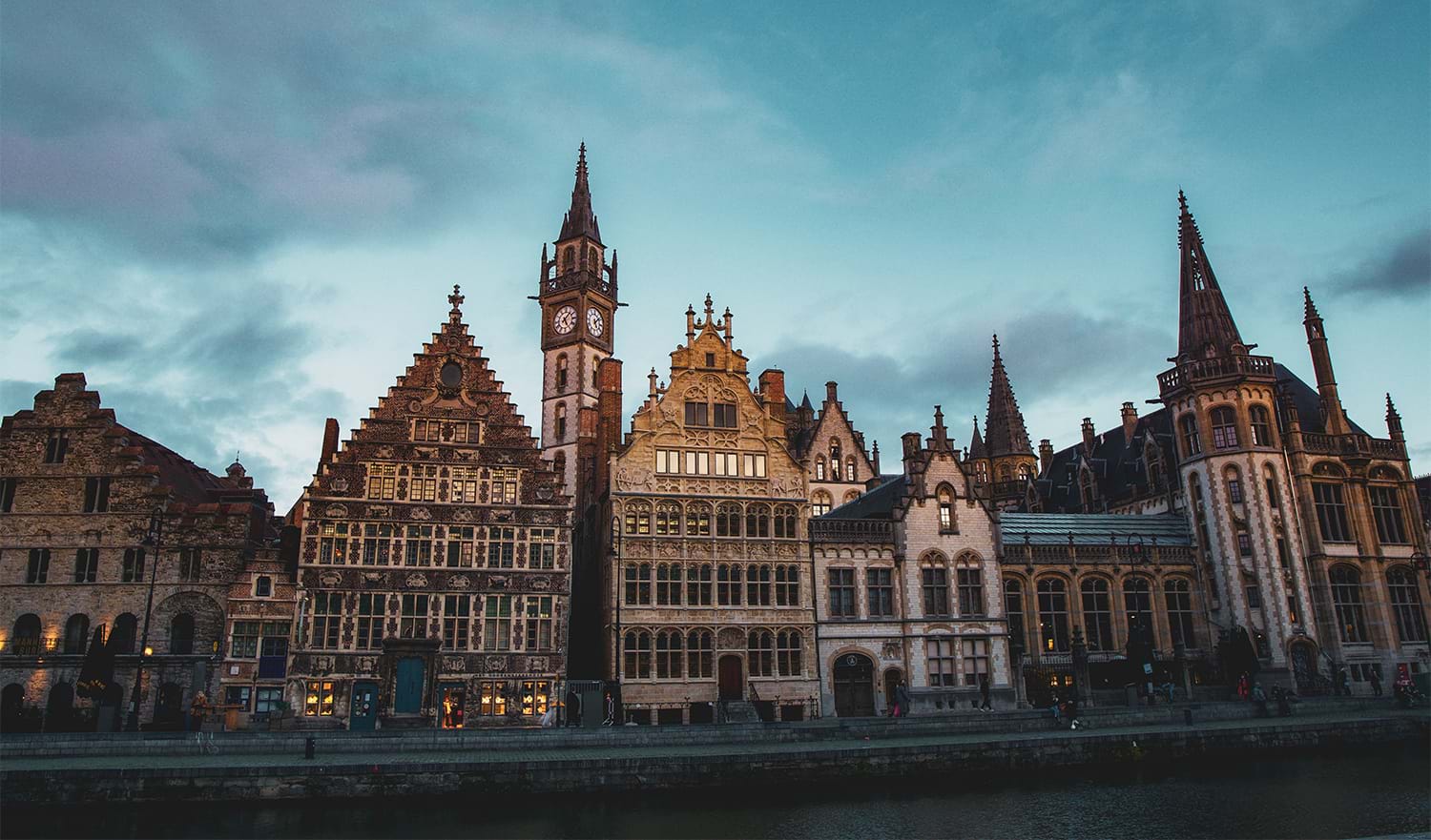 Photo by Christian Lue on Unsplash

Europe has more people speaking more different languages in a relatively compact area than any other part of the world.

And in the countries that made up the former Yugoslavia – it’s almost impossible to know who’s speaking what.

Unless you’re only traveling to one country, or not venturing further east than the United Kingdom, you’re likely to run into signs in these languages or people speaking them. You’ll also probably be totally bewildered.

What do you do?

Here are a few tips.

2. Try gestures second. If there are no English speakers around, and you have no clue about how to speak the local language, gestures go a long way toward getting your point across.

3. Try an app. The number of languages offered by Duolingo is getting downright ridiculous – you can even learn Klingon! If you’re planning on taking a deep dive into a country where English speakers may be few and far between, learning a few words in the local language before you leave can be tremendously helpful.

4. Use Google Translate. This incredible point-and-translate tool is great for deciphering road signs, mass-transit instructions, and more. Don’t leave home without it – seriously. 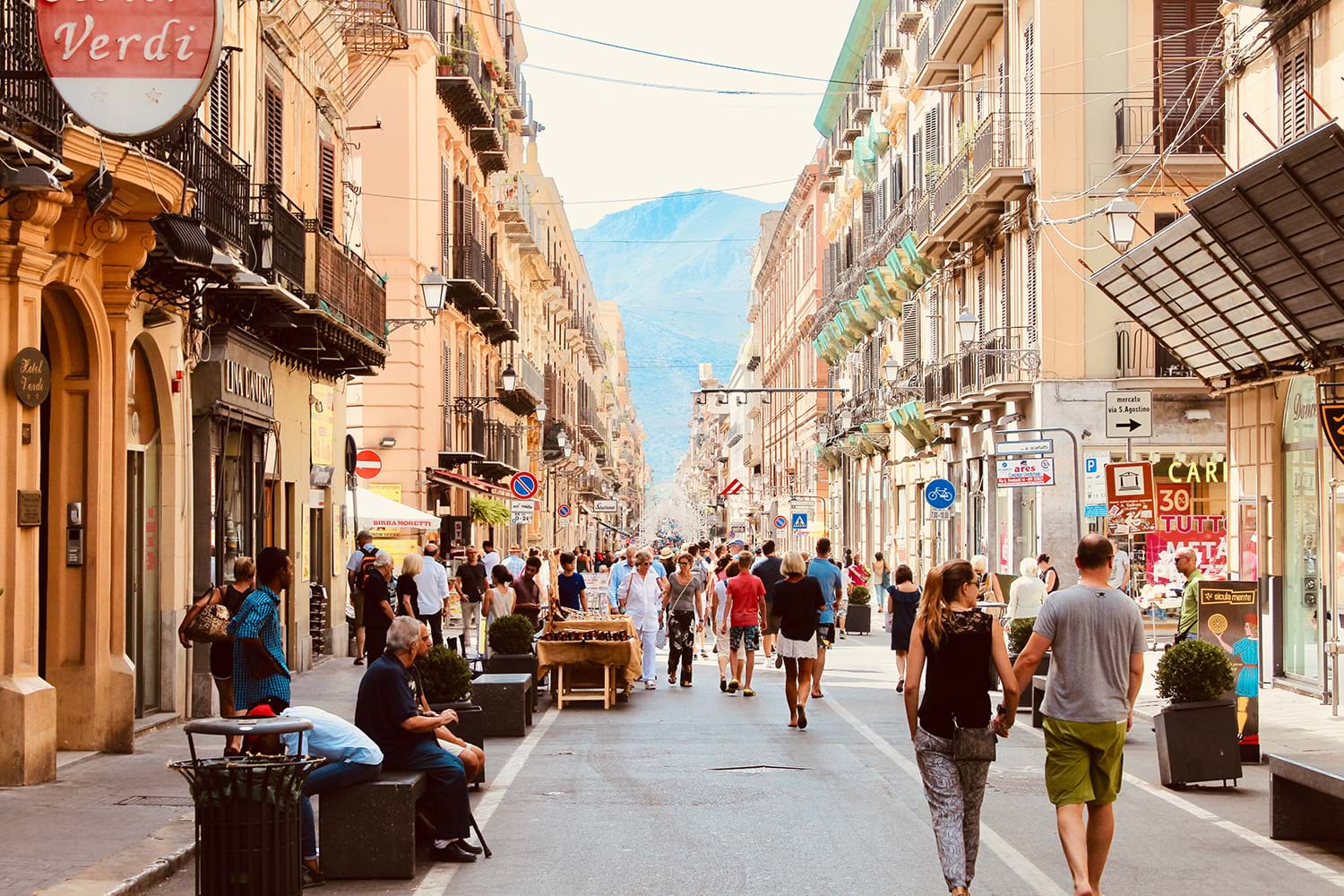 Photo by Who’s Denilo ? on Unsplash

The adoption of the Euro by 20 countries (including Spain, France, Italy, and Germany) has made currency issues a little less messy, and you can always just pack a credit card, but one of our top safety tips is to always carry some of the local currency, so you can pay a taxi driver in an emergency or grab food from a street vendor.

If you’re dashing across Scandinavia, that could mean your pockets will be full of Danish kroner in Sweden, and Swedish krona in Norway.

How do you keep enough local currency on hand for emergencies, yet not so much that you have a good portion of your travel budget tied up in money you’ll never spend?

1. Limit the amount of local currency you get to the equivalent of US $20-$50. This is a fluid number depending on how long you plan on staying in the country.

2. Force yourself to spend cash. A good strategy is to wait until you’re about ready to leave a country, and then pay cash for food.

3. Use a credit card most of the time. The days are past when using a credit card overseas meant getting hit with exorbitant exchange-rate differentials. Pack multiple brands of credit cards – so a Visa plus an American Express card, for instance. 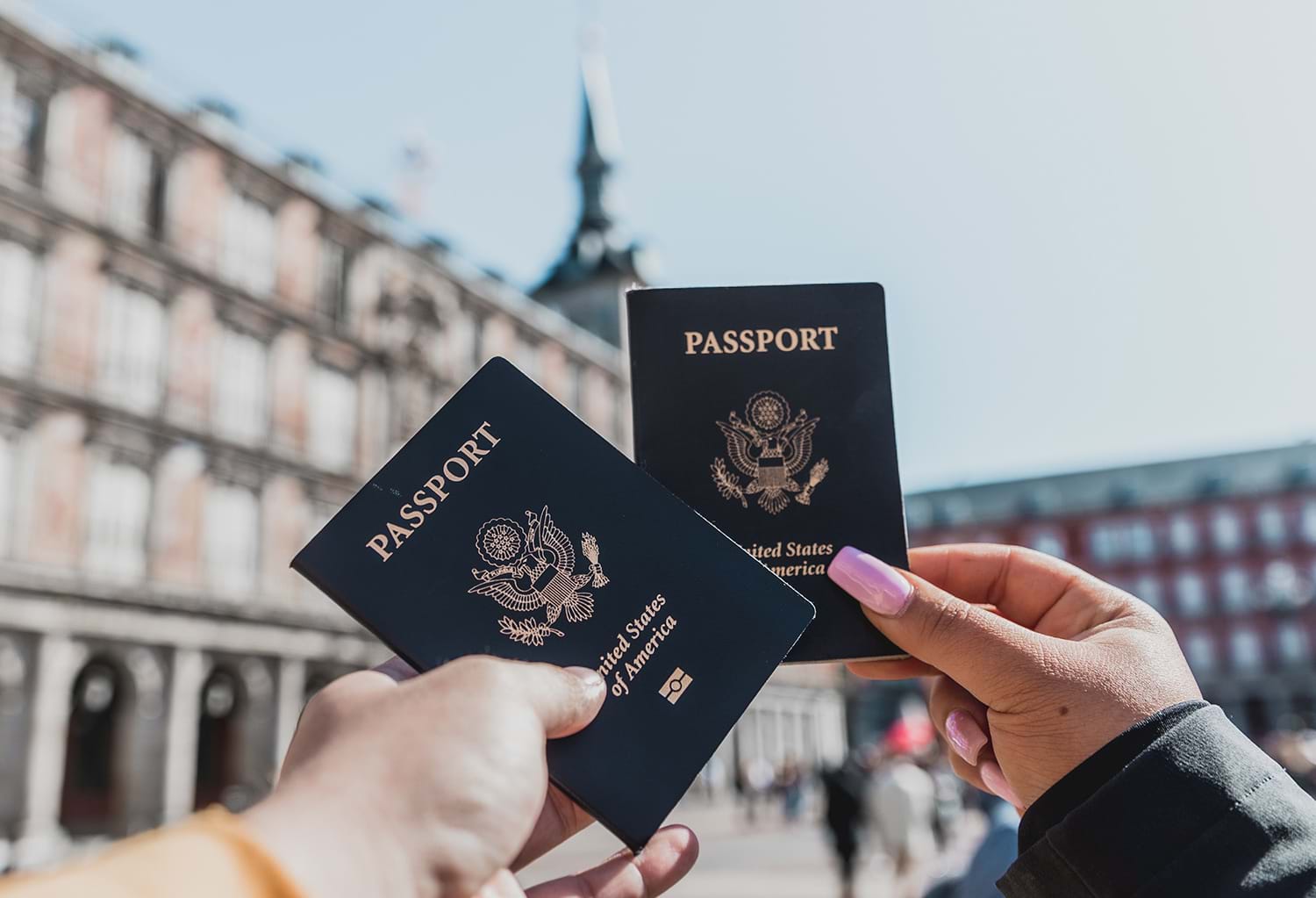 Photo by Spencer Davis on Unsplash

HAVING THE RIGHT DOCUMENTS

Here we’re talking about a lower-case-v visa – the kind you need to get into some countries.

Residents of many countries outside the Schengen area need a special document -- a Schengen visa -- to visit countries inside the area.

Fortunately, U.S. residents don’t need a Schengen visa, though they do need the following when they enter the Schengen area:

In addition, starting in 2021 the European Union will require Americans to apply for authorization to visit member states. The application will be quick (less than 10 minutes) and inexpensive ($8), but it will be one more thing Americans need to do before visiting Europe. 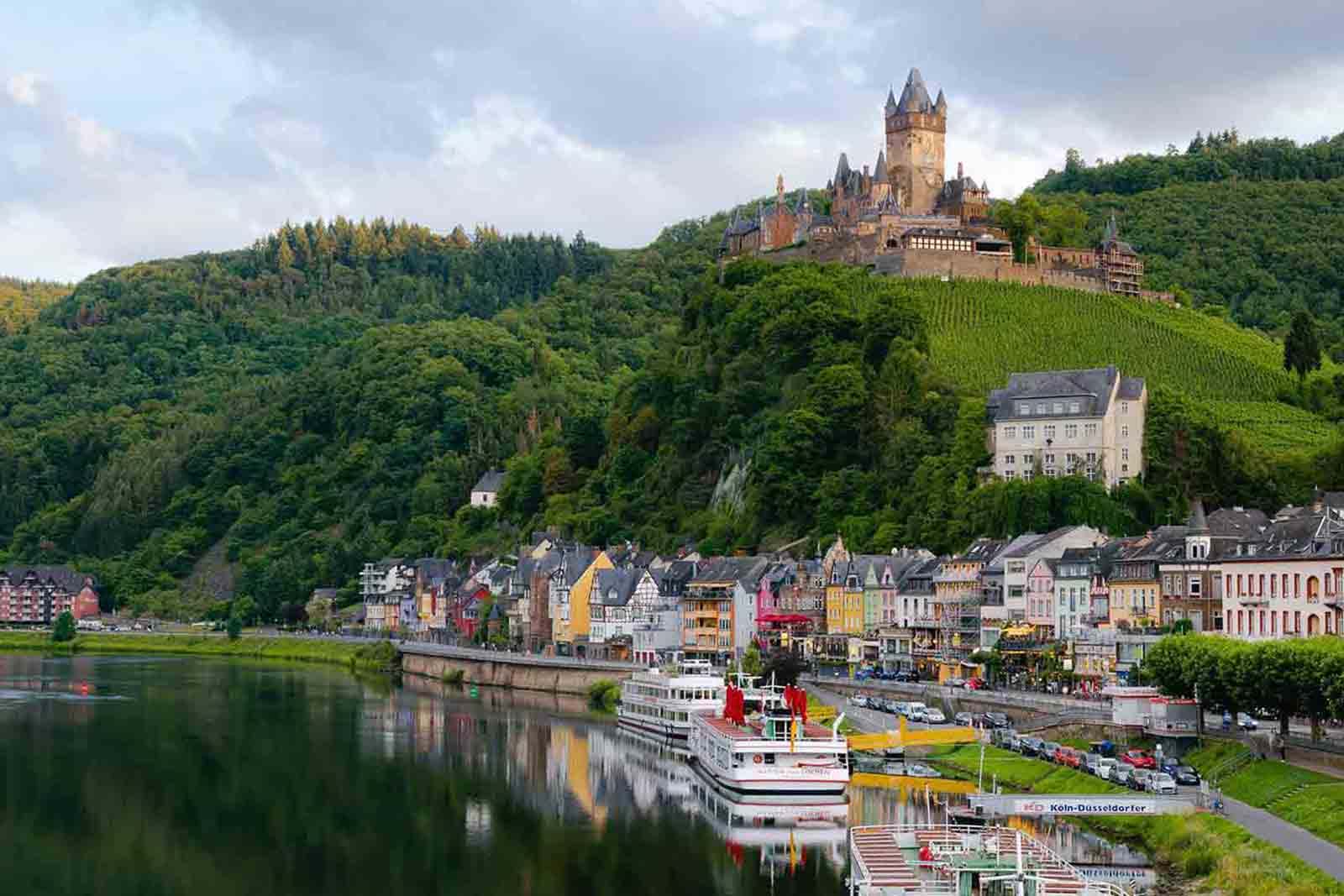 Photo by Kai Pilger on Unsplash

Regardless of where the U.S. is in its pandemic recovery vis-à-vis the rest of the world, American travelers to Europe will likely find some significant, fundamental health-related changes in the European travel experience post-pandemic.

Overtourism was a problem pre-pandemic; in the interregnum, cities like Venice have re-examined what they want the tourism experience to be like, and are planning greater restrictions on tourist access to many popular areas.

This may drive up prices, but more importantly, it will force travelers to be more diligent about securing their spot in line at many popular attractions.

The pause in tourism also led many cities to accelerate the de-car-ification of their central cities. In Paris, for instance, main streets like the Rue de Rivoli have been blocked to cars and opened to bikes and pedestrians.

This could also result in increased demand for mass transit – once people feel safe taking the metro again. 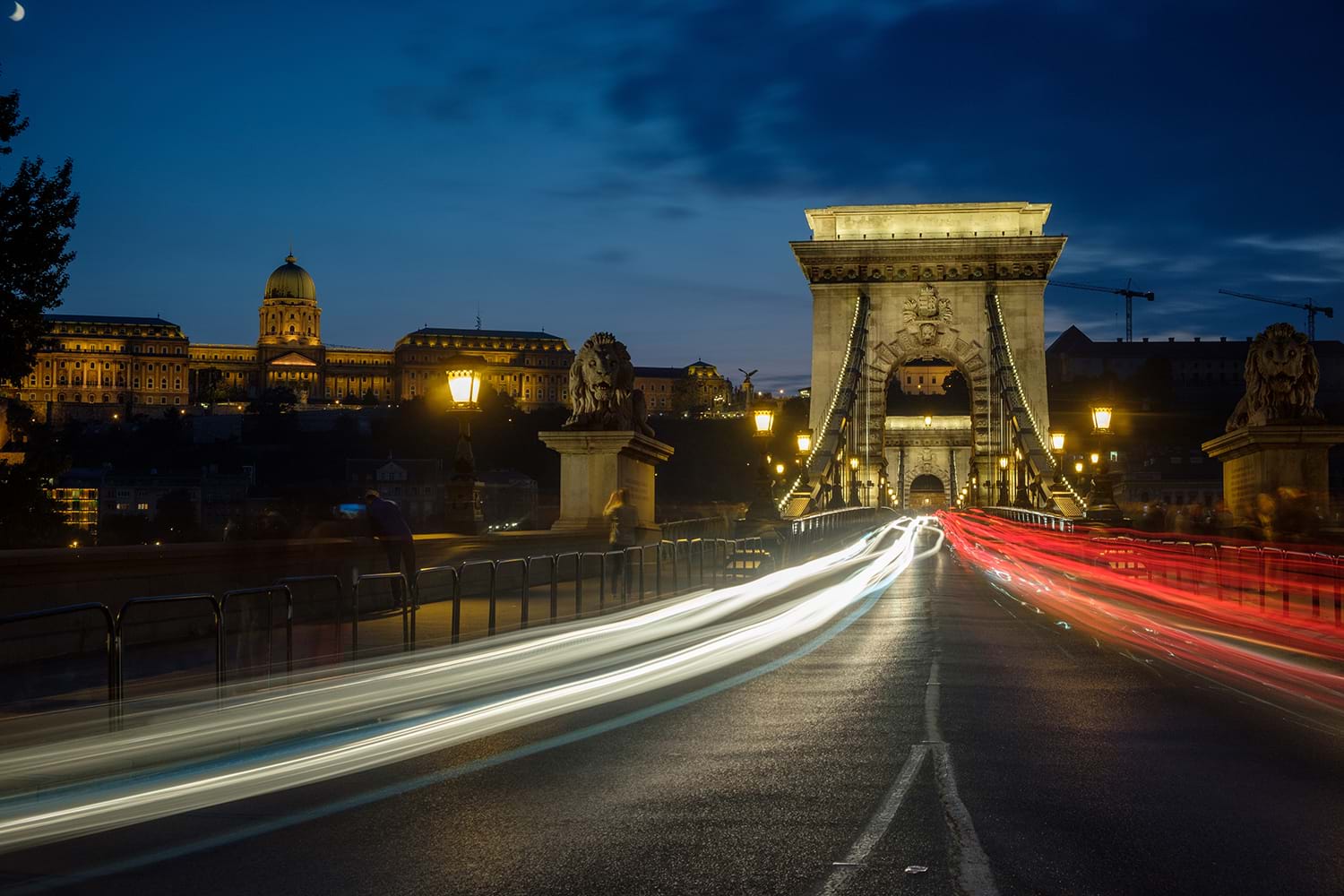 Photo by Jason Row on Unsplash

The standard for a clean room has been raised during the pandemic. It will likely stay at a high level for the foreseeable future. What do more stringent sanitation protocols mean for Airbnbs and other rentals? It’s unclear at this point.

Temperature and other health checks will only exacerbate customs lines in airports and other entry points. It’s not bad now, but once European travel heats back up, expect this to be a flash point for many travelers.

Travel to Europe has been fundamentally changed. The good news is that it might be changed for the better. The new style of European travel will likely be much safer, cleaner, greener, and sustainable – and that’s good news for all travelers, well into the future.