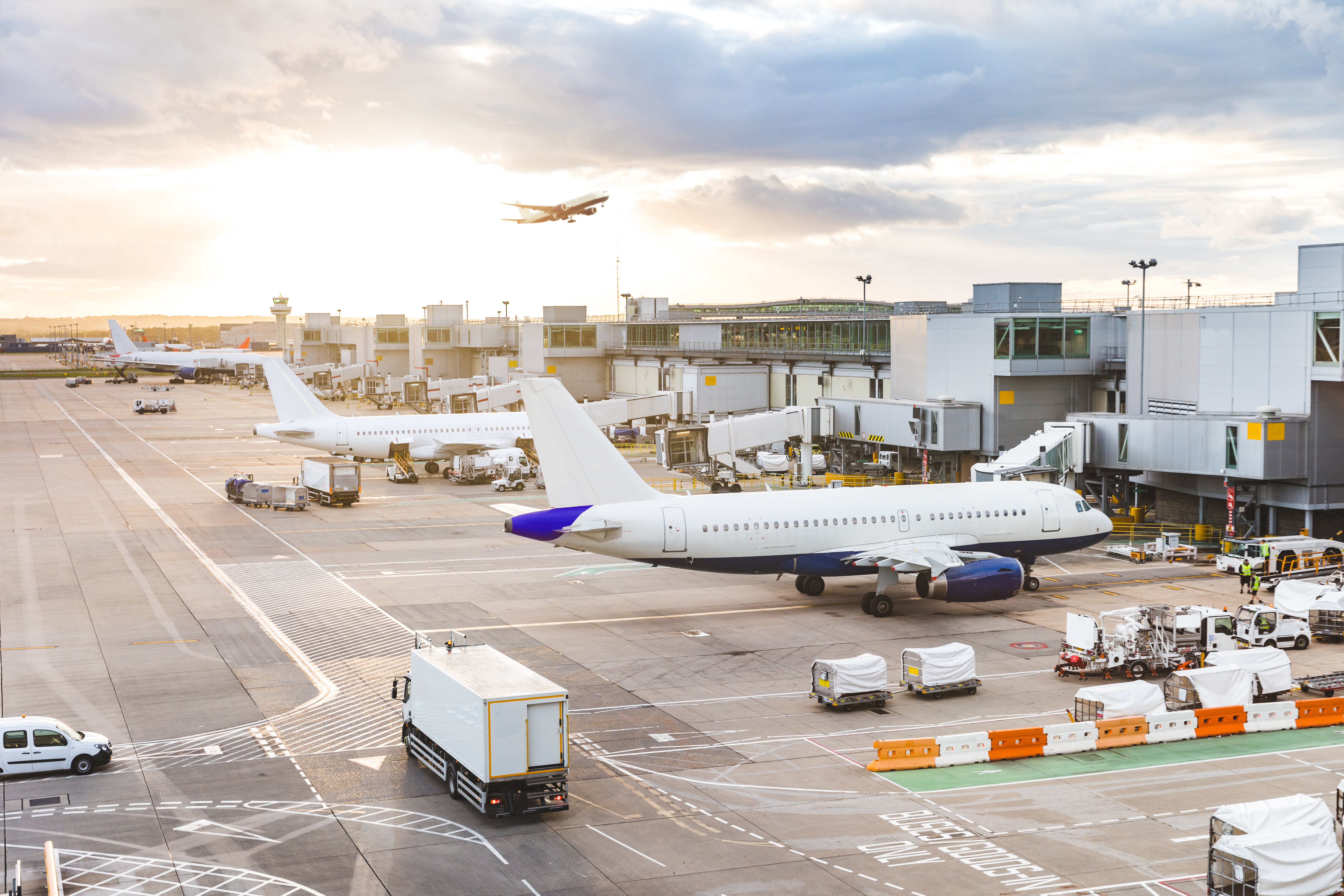 WHAT IF I … AM STUCK ON THE TARMAC?

I love flying, but I don’t love the cramped seats and the seatmates who can’t keep their hair to themselves and how stuffy it gets, even with the air turned on full blast. But that’s life when you’re stuck on the tarmac.

In 2010, the Department of Transportation created a regulation stating that domestic flights cannot be on the tarmac for more than three hours, with exceptions only for safety, security, or if air traffic control fears moving the plane would disrupt airport operations.

While stuck, the airline must: 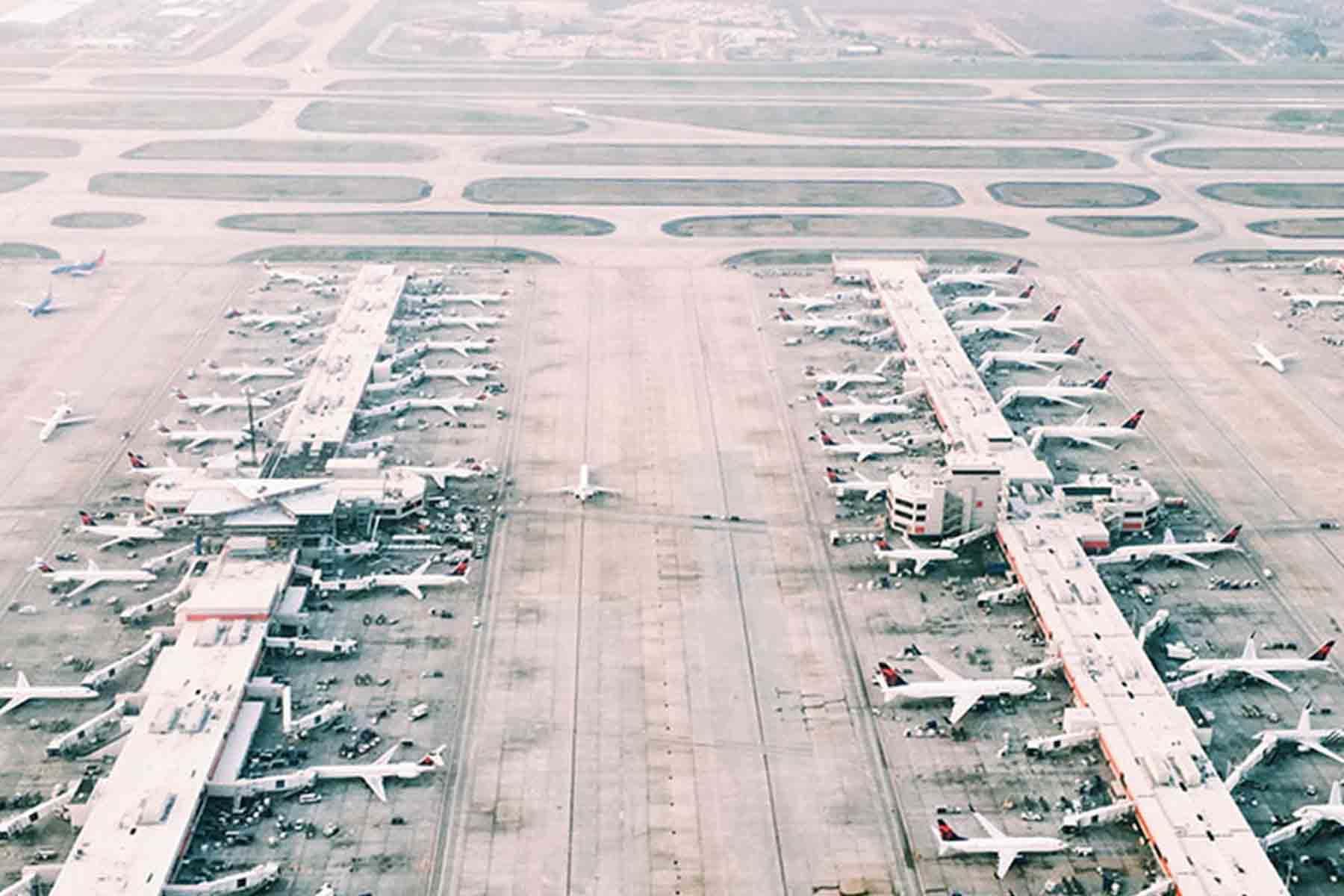 There are some stiff penalties, too: If airlines can’t or don’t comply, they’re fined up to $27,500 for each passenger stuck on the tarmac.

With such a hefty fine, some airlines skirt the rules. They may stay at the gate and leave open the plane door to keep the three-hour clock from starting, or simply cancel flights rather than risk the tarmac limit.

Also, a 2015 study found that while the DOT rule may prevent passengers from being stuck on the tarmac, it increases the length of passengers’ delay.

This study was funded by part of the Federal Aviation Administration, but it’s still something to think about. What’s worse: being stuck in a plane for hours, or being more delayed, possibly overnight, because you deplane? 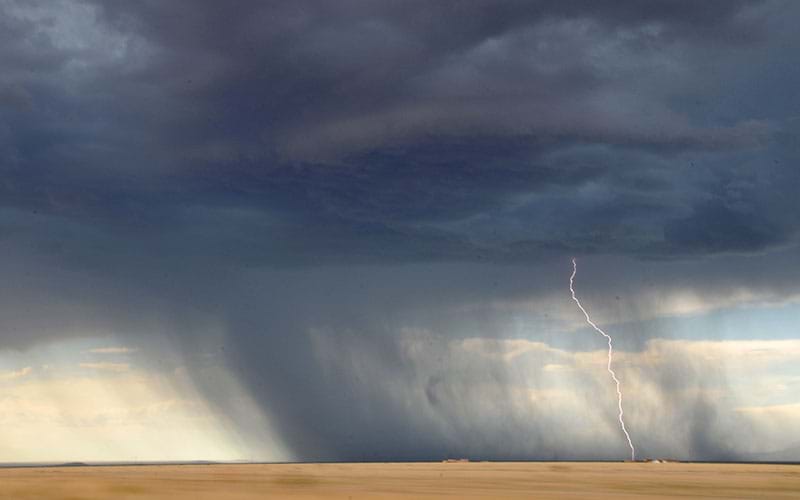 Long delays like this don’t happen often, and most of the time when they do, it’s because of bad weather.

The culprit? A vicious winter storm that struck the South. The one thing almost all these flights had in common: Atlanta. They were either flying out of or headed to Atlanta, and Atlanta was non-functional.

However, weather is just one reason for delayed flights. Other problems could be:

With any of these situations, keeping passengers onboard makes it easier to take off once the plane is cleared, whereas letting passengers off the plane can make it difficult to load everyone back up.

And since one delay can start a chain reaction of delays for the rest of the day, it makes sense why airlines want people to stay onboard, not matter how uncomfortable they may be.

It’s not fun, and no one (including the flight crew) wants it to happen, but sometimes it does. So it’s good to understand all of the angles. 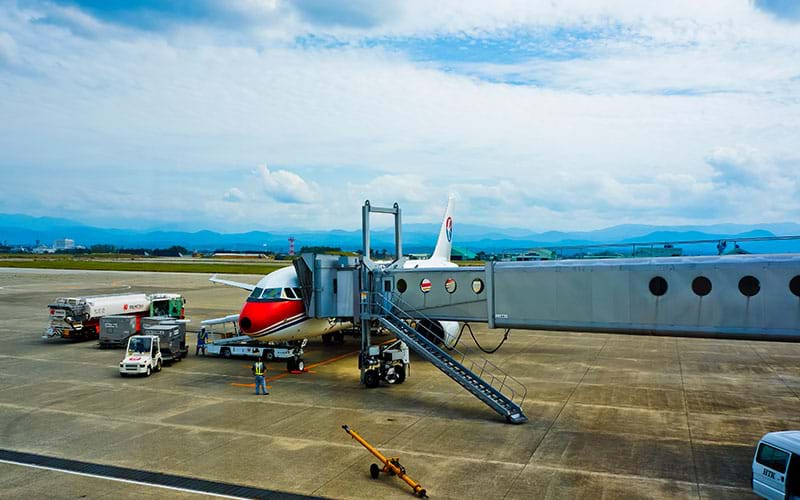 If you’re concerned you’ll find yourself stuck on the tarmac for a while (if there’s bad weather in the forecast, for instance), here's how to make yourself more comfortable:

Beyond that, bring an understanding and patient attitude. The airline crew isn’t out to ruin your trip; forces beyond their control are causing the delay.

You should also bring ExactCare® Extra™ or AirCare® from BHTP. For about the price of a checked bag, you get $1,000 if you’re stuck on the tarmac for more than two hours.

And one more thing: Bring an extra comb – you know, for that seatmate with the hair.